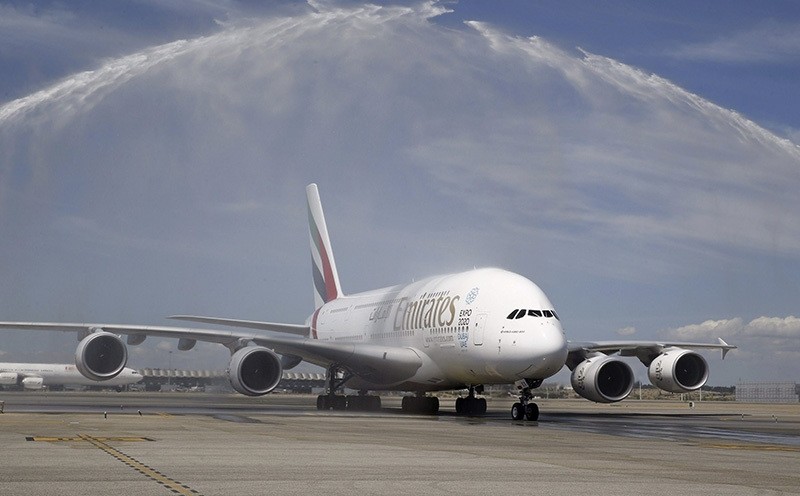 A 16-year-old Chinese boy was found hiding in the cargo hold of a airliner at Dubai airport, a news report said Wednesday.

The teenager said he was "very comfortable" during the nine-hour Emirates flight from Shanghai on Friday, but had not eaten anything.

The boy, named only as Xu, said he had wanted to go to Dubai because even beggars make good money there, the report said.

Xu jumped over a fence at Shanghai airport and climbed into the hold while the guard was not watching, Xinhua said, citing a translator appointed by prosecutors.

Ma Xuliang, China's deputy consul general in Dubai, told Chinese state media that the UAE strictly bans begging and that violators are punished according to the law.

Xu, who will likely be deported, faces charges for endangering aviation safety and is being held in police custody at the Dubai aiport.