France to accept 400 refugees from Greece per month 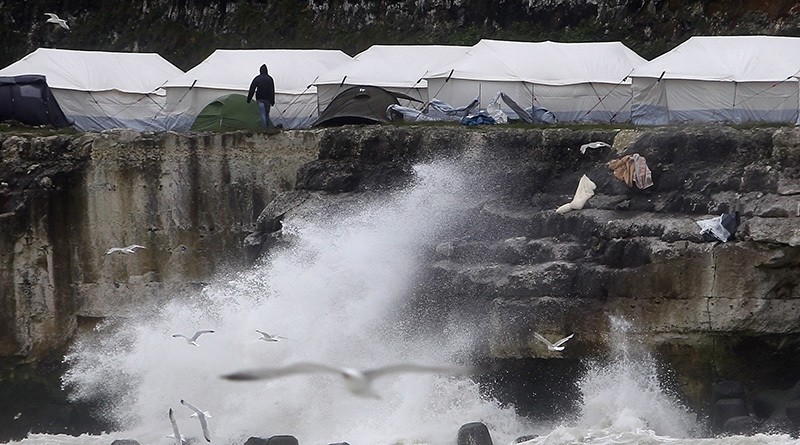 "This week, as part of the relocation, 97 additional refugees have arrived in France coming from Greece and Italy," Cazeneuve said in a statement, adding that another 253 were due to arrive next week.

The relocation forms part of an EU-wide agreement signed last summer to reduce the pressure on frontline states.

But most countries have fallen far short of their obligations under the agreement, with France taking only 500 people since the deal was signed.

Across the EU, barely 2,000 people have been relocated under the scheme, while more than a million arrived as refugees in Europe last year.

Most of the refugees being relocated to France this week are Eritrean, Iraqi and Syrian, and would be housed in welcome centres or "adequate housing" while their asylum claims are processed, Cazeneuve said.

France has struggled to house asylum seekers, with many setting up makeshift camps around the capital in recent months.

Paris Mayor Anne Hidalgo said Tuesday she wants to create a camp to provide proper accommodation for refugees and ease the pressure on housing centres.