Air France stewards follow in the footsteps of pilots, plan to go on strike 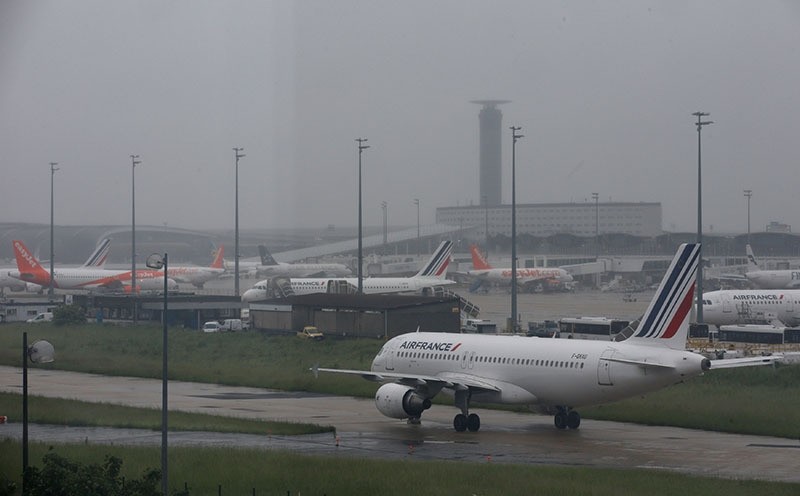 Air France stewards plan to go on strike from July 27 to Aug. 2, unions said on Friday, citing dissatisfaction with negotiations on a new work and compensation deal that is due to take effect in November.

"The notice is sufficiently long to allow the management to engage in responsible talks," the unions said.

Separately, pilot unions had on Tuesday called on members to strike during the first week of the Euro 2016 soccer championship, which starts on June 10, in a protest over pay.

The planned strikes come after weeks of nationwide protests against a planned labour law reform, which have blocked refineries, led to fuel shortages and disrupted train schedules.