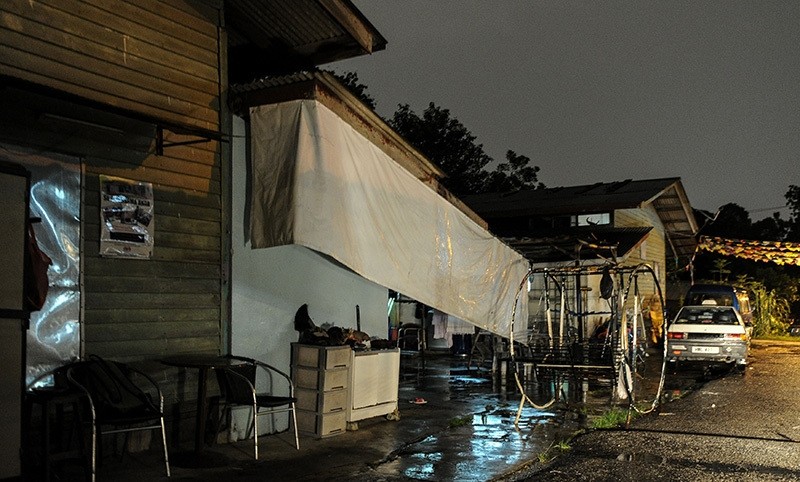 This picture shows an area where British child sex-abuser Richard Huckle roamed the streets taking pictures of children in this predomintly poor Indian community, according to witnesses, in Kuala Lumpur on June 3, 2016 (AFP Photo
by Jun 06, 2016 12:00 am

British paedophile Richard Huckle was sentenced to life in prison by a London court on Monday for abusing 23 Malaysian and Cambodian babies and children over almost a decade.

Huckle, 30, stood in the dock at London's Old Bailey court with his hands clasped together as if in prayer as he was told he would have to serve at least 23 years behind bars for his crimes against victims aged 6 months to 11 years.

"It is very rare indeed that a judge has to sentence sexual offending by one person on such a scale as this," judge Peter Rook said.

As Huckle was led away after the sentencing, a woman sitting in the public gallery shouted: "a thousand deaths is too good for you".

Huckle had pleaded guilty to 71 offences and was found with over 20,000 indecent images of children on his computer and camera when he was arrested at Gatwick Airport in 2014. 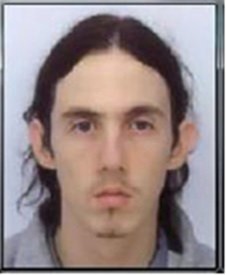 He is one of the most prolific child sex abusers known to have operated in Malaysia, where the authorities have been criticized for failing to tackle sex crimes properly against children.

The sentencing was leading news bulletins in Malaysia on Monday.

Huckle abused his victims over a period of nine years between March 2006 and December 2014. All the crimes took place in Malaysia, apart from the first incident which involved the abuse of a 2-year-old child during a visit to Cambodia.

"Relentlessly, you preyed upon the very young - pre-pubescent vulnerable children from a minority ethnic community into which you ingratiated yourself," the judge told him.

"This was a prolonged campaign of rape of the children from a small community."

The judge said one of the most aggravating features of the case was that Huckle targeted and groomed impoverished children and their families, seeking to impress them with his relative wealth and status as a Westerner.

"Your offending behaviour became entrenched in your everyday life," he added. "Your life revolved around your sexual activities with young children. Your distorted beliefs in respect of children are deep-seated. Your self-delusion knows no bounds."

Huckle boasted of his crimes online and had written a 60-page manual advising other paedophiles on how to abuse children.

The judge said this was a "truly evil document proselytising paedophilia" and that Huckle had intended this to become a commercial enterprise.