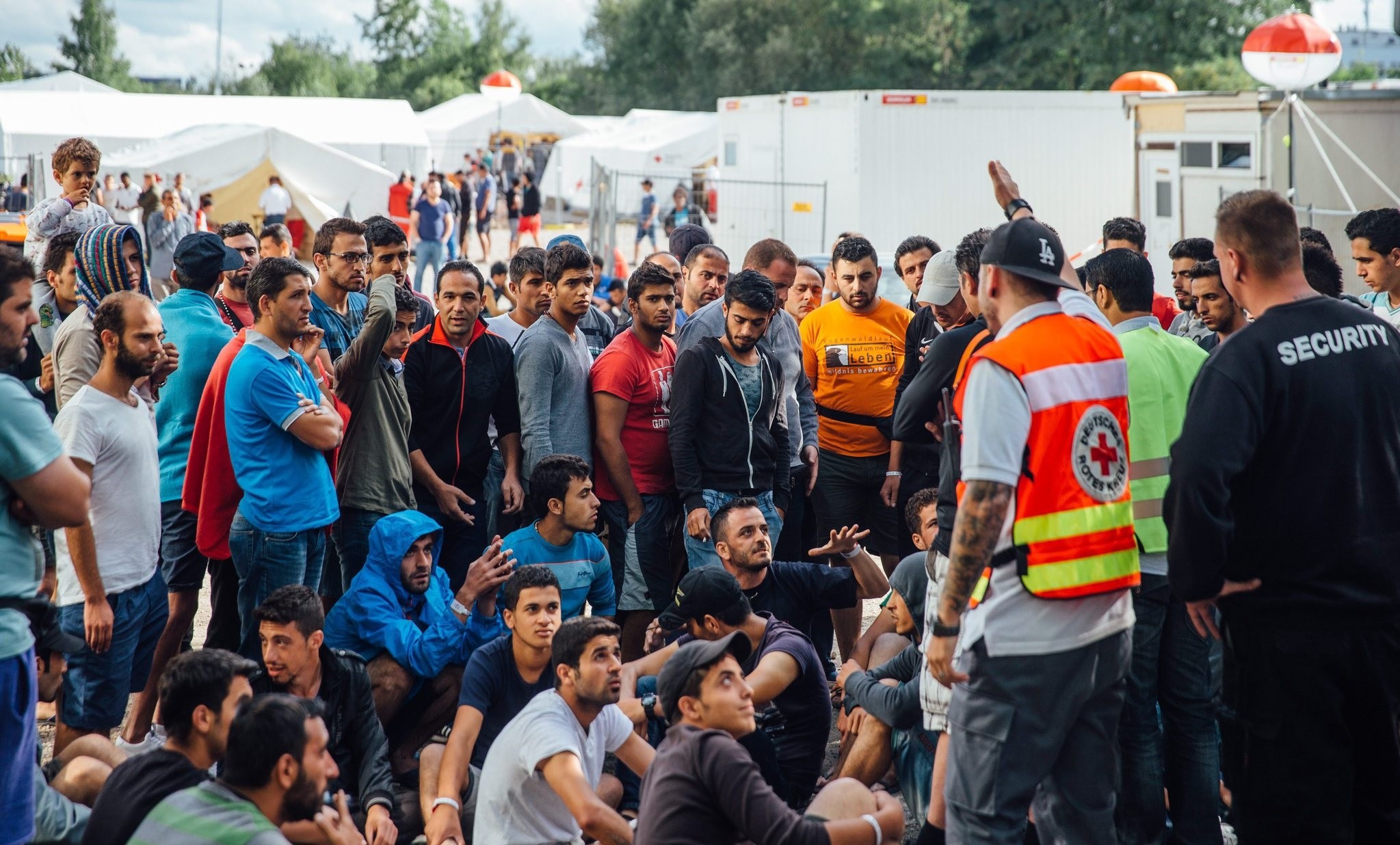 Human rights group Amnesty International called on Germany Thursday to better protect shelters for migrants and refugees after a spate of racist attacks.

Amnesty's Germany branch warned in a report that the country has no uniform plan to protect such facilities, which are the responsibility of the country's 16 state governments.

Hate crimes and attacks against migrants have exploded since arrivals spiked to more than one million last year, mostly from the Middle East and Africa.

Some 923 offences against refugee shelters were reported in 2015 compared to 175 the previous year, according to figures from the Interior Ministry.

Amnesty said German police often lack "a comprehensive plan to review the security situation in order to assess which shelters are particularly vulnerable to becoming the target of racially motivated crimes."

The group voiced concern that security companies employed to protect shelters were often not subject to police checks.

"There have been repeated cases of known right-wing extremists being put in charge of security in and around refugee camps, where they spell a threat more than they offer protection," it said.

Germany's union representing security companies has voiced concern about a lack of oversight of the growing sector. It said in the Die Welt daily that fake training certificates for security guards had become popular and sold for less than 10 euros ($11.35) on the Internet.