Berlusconi to have heart surgery after near miss attack 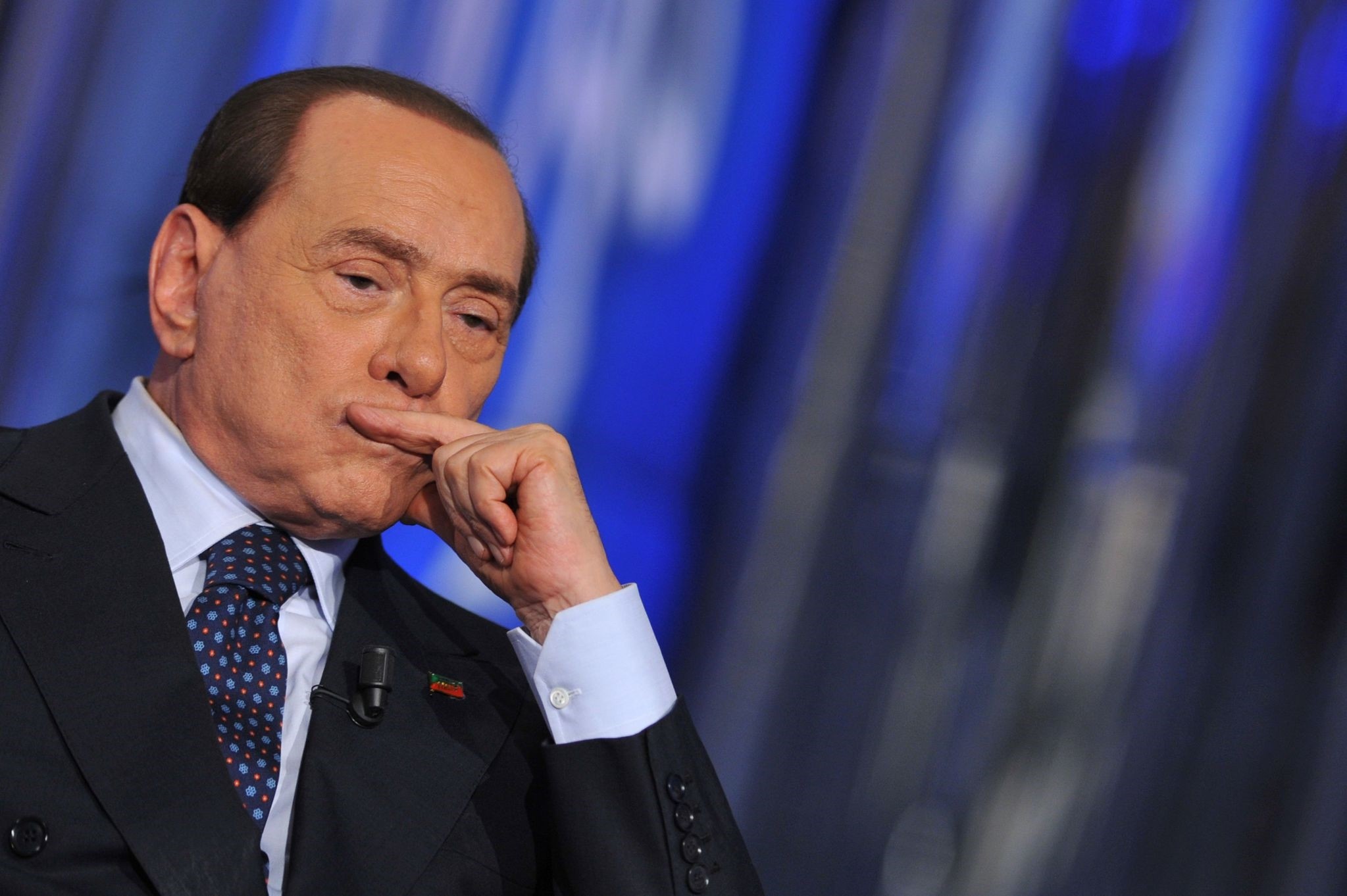 Controversial former Italian prime minister Silvio Berlusconi, 79, will undergo heart surgery to replace an aortic valve after suffering an attack his doctor said could have killed him.

"He arrived at the hospital in a severe state, he risked his life, he risked dying and he knew it," Berlusconi's doctor Alberto Zangrillo told a news conference on Thursday, saying the operation would take place by the middle of next week.

The ageing media magnate, famed for his brushes with the law and his 'bunga bunga' sex parties, was hospitalised Tuesday for tests at the San Raffaele hospital in Milan after suffering problems over the weekend.

Zangrillo said the dysfunction was "severe" and there was "only one way to correct it".

"The valve must be replaced through conventional heart surgery, which involves the circulation (of blood) outside the body, direct sight of the heart by the surgeon and the replacement of the valve with an organic version," he said.

The operation will be performed by Ottavio Alfieri, head of heart surgery at the San Raffaele, and will last around four hours.

Zangrillo said the risks were "around two to three percent", adding: "As a doctor, even two percent makes me uneasy."

Without the operation, "the risk of him dying within the year would be 10 percent," he said.

Berlusconi will spend between one and two days in intensive care after the operation before returning to a ward, where, all being well, he will begin a period of rehabilitation.

"I expect him to be back to full health within a month," Zangrillo said, adding that successful surgery would leave Berlusconi "better than before".

The tycoon, who has largely dropped off the political radar in Italy, was facing the operation "with great courage and determination".

The one-time cruise ship singer turned PM, renowned for his wild social life, suffered a heart attack 10 years ago and had a pacemaker fitted in the United States, which was replaced at the end of last year.

Giampiero Cantoni, the then chairman of the Italian Senate's defence committee, told an embassy official "we are all worried about his health" after the mogul fainted in public three times.

His "frequent late nights and penchant for partying hard mean he does not get sufficient rest", Cantoni was quoted as saying.

Last year the Italian press declared Berlusconi had turned vegetarian for health reasons, but at the time Zangrillo dismissed the claims, saying he had drawn up a diet for the mogul which included meat and "he usually follows my directions to the letter".

A former personal doctor, Umberto Scapagnini, described his patient in 2004 as "technically almost immortal", a "physically and intellectually superior human being" who could "have sex six times a week".

Prostitute Patrizia D'Addario, who claimed to have slept with Berlusconi, published an explict kiss-and-tell book in 2009 in which she expressed her amazement at the then 73-year old's stamina.

"Don't delude yourselves; he will outlive us all," Scapagnini said.