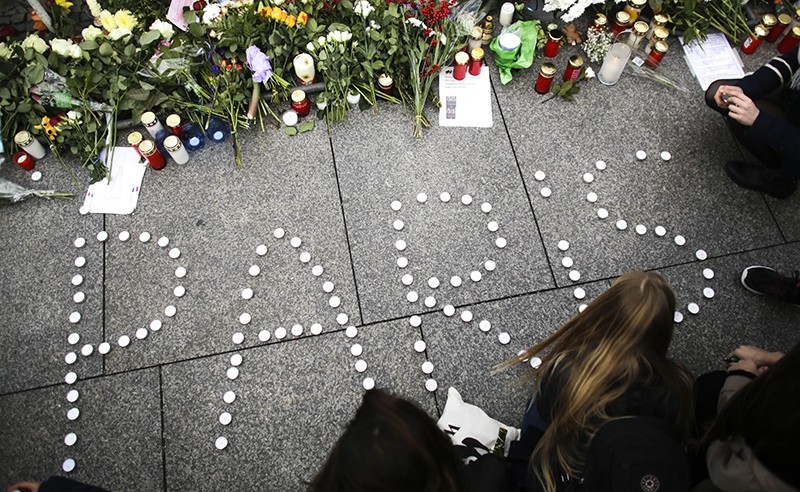 The father of a young woman killed in the Paris massacre last November is suing Google, Facebook and Twitter, saying the companies provided "material support" to terrorists in violation of the law.

Reynaldo Gonzalez, whose daughter Nohemi was among 130 people killed in the attacks, filed the suit on Tuesday in the U.S. District Court in the Northern District of California. The suit claims the companies "knowingly permitted" the Islamic State group to recruit members, raise money and spread "terrorist propaganda" via their services.

Under U.S. law, Internet companies are generally exempt from liability for the material users post on their networks. It isn't clear if that legal defense will suffice in this and similar cases.