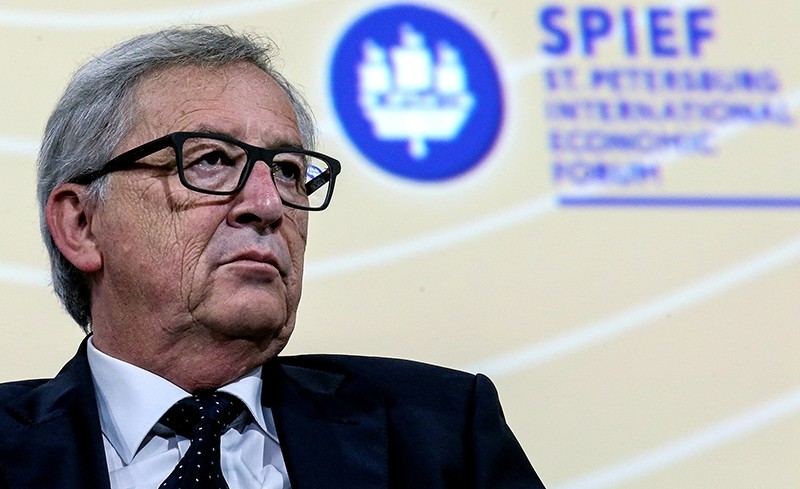 European Commission chief Jean-Claude Juncker on Thursday insisted the EU will not be killed off if Britain votes to leave in its referendum on June 23.

"If Britain is leaving the European Union this will open a period of major uncertainty, both in Britain and in European Union and on a more global level and this should be avoided," Juncker told an economic forum in Russia's second city Saint Petersburg.

"I don't think that the European Union will be in danger of death if Britain leaves because we continue the process of closer cooperation in Europe," Juncker said.

Two new polls indicated on Thursday, just a week ahead of the vote, that a majority of British voters want to leave the EU.

A poll by Survation found 52 percent want to leave and 48 percent want to stay, while an Ipsos Mori survey put the two sides at 53 percent and 47 percent, excluding voters who are undecided.