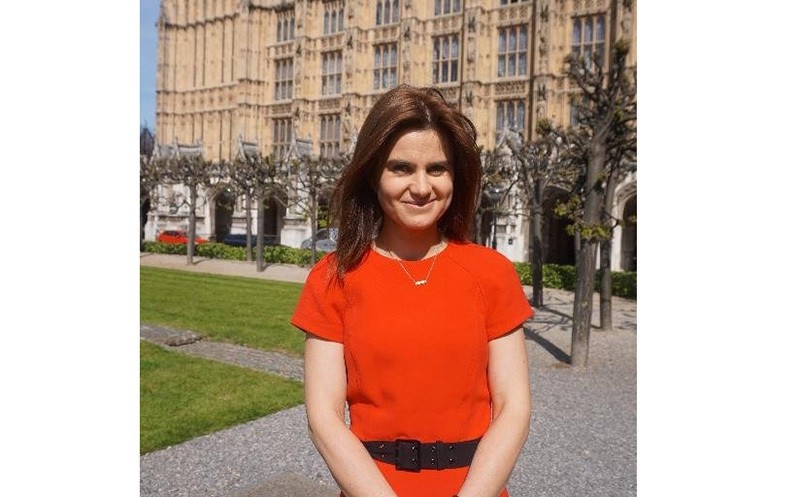 British Labour lawmaker Helen Joanne "Jo" Cox has been injured in a shooting near Leeds, the Press Association reported Thursday.

Police labelled the incident as "serious," but didn't immediately identify the victim or provide any more details.

The PA was quoting eyewitness Hithem Ben Abdallah as saying Cox got involved in a scuffle between two men in the village of Birstall, 200 miles (320 kilometers) north of London.

Abdallah said one of the men was fighting with Cox and then a gun went off twice and "she fell between two cars and I came and saw her bleeding on the floor."

After around 15 minutes, the shop owner said emergency services arrived and tended to her with a drip.

Cox's assistant confirmed to the PA she had been attacked.

British Prime Minister David Cameron tweeted he was "very concerned about reports Jo Cox has been injured. Our thoughts and prayers are with Jo and her family."

Britain's campaign to leave EU suspended on Thursday after attack

Vote Leave, the official campaign for an "Out" vote in Britain's EU referendum next week, suspended campaigning for the day on Thursday following the attack, a spokesman said.

Earlier, rival campaign Britain Stronger in Europe said it was halting campaigning for the day after reports Labour Party lawmaker Jo Cox had been shot.