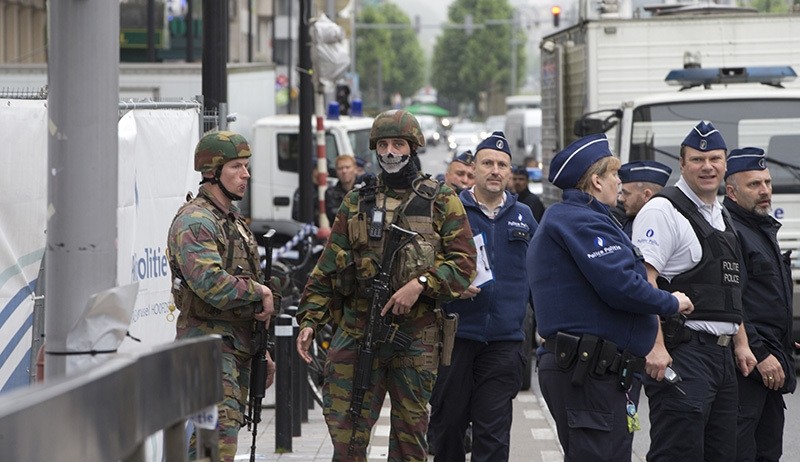 Belgian police detained a man near a central Brussels shopping centre early on Tuesday, prompting a meeting of the prime minister and the national crisis response centre after initial suspicions that he was carrying explosives.

A security source later told Reuters no explosives had been found on the suspect.

The area around the City2 shopping centre, a major commercial hub in the middle of the Belgian capital, was sealed off, although the nearby metro station was still open.

A spokeswoman for the Brussels prosecutor said the man was arrested at 5:30 a.m. and the army bomb disposal team was brought in to verify whether he was armed with explosives.

Michel had been expected to appear on an early morning radio show before rushing off to the meeting.