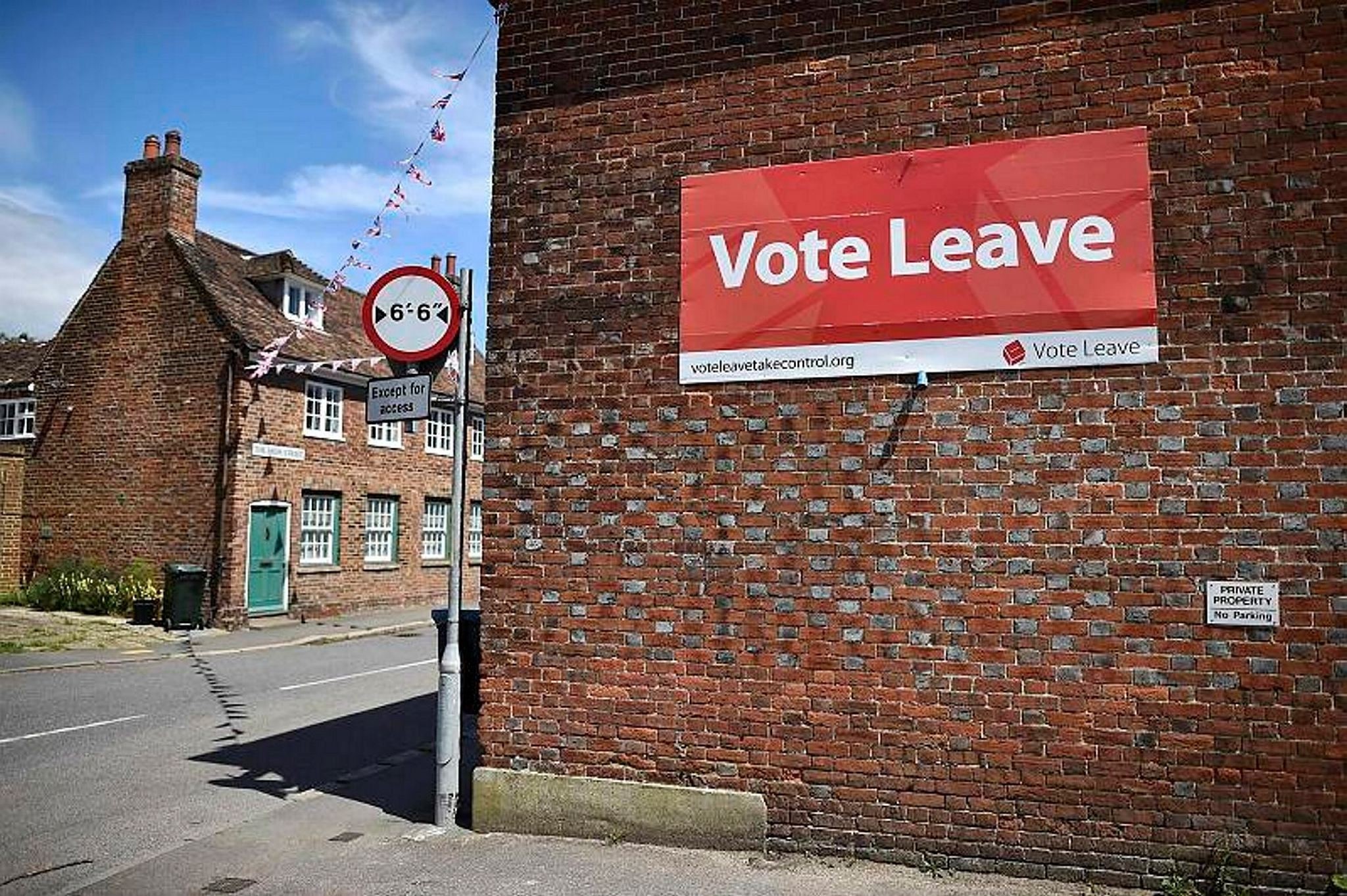 Two polls showed support for Britain leaving the European Union just ahead among the British public on Wednesday, on the eve of the EU referendum.

Opinium had "Leave" at 45 percent and "Remain" at 44 percent, while TNS put the pro-Brexit camp in the lead with 43 percent compared to 41 percent for those who want Britain to remain in the EU.