ECtHR: Journalists also have to comply with criminal law 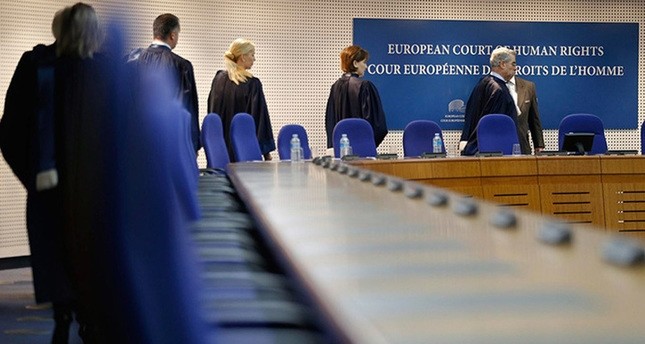 Journalists need to comply with criminal law, the European Court of Human Rights (ECtHR) ruled in rejecting the claim of three Italian journalists on Thursday. A local reporter from the province of Lecco in Lombardy was sentenced to imprisonment in Italy for listening to police radio, which Italian criminal law prohibits.

Due to listening to police radio the journalists arrived when a policeman in August 2002 seized weapons. During a raid of the offices, investigators discovered devices to listen to police radio. The three reporters, who worked at that time for a local online newspaper, were later exposed to probation. The journalists complained in Italy against their condemnation, but without success.

At the ECtHR, the journalists complained that with their conviction Italy had violated the fundamental right to freedom of expression, but also argued against the search of the editors and the seizure of eavesdropping devices.

The Strasbourg judges came to the conclusion that violations of criminal law must be sanctioned, and that this applied to journalists.

The judgment was given by a small chamber and is not yet final. Both parties may appeal against the ruling within three months. The court may then refer the case to the 17 judges of the Grand Chamber, however, they do not have to do this.