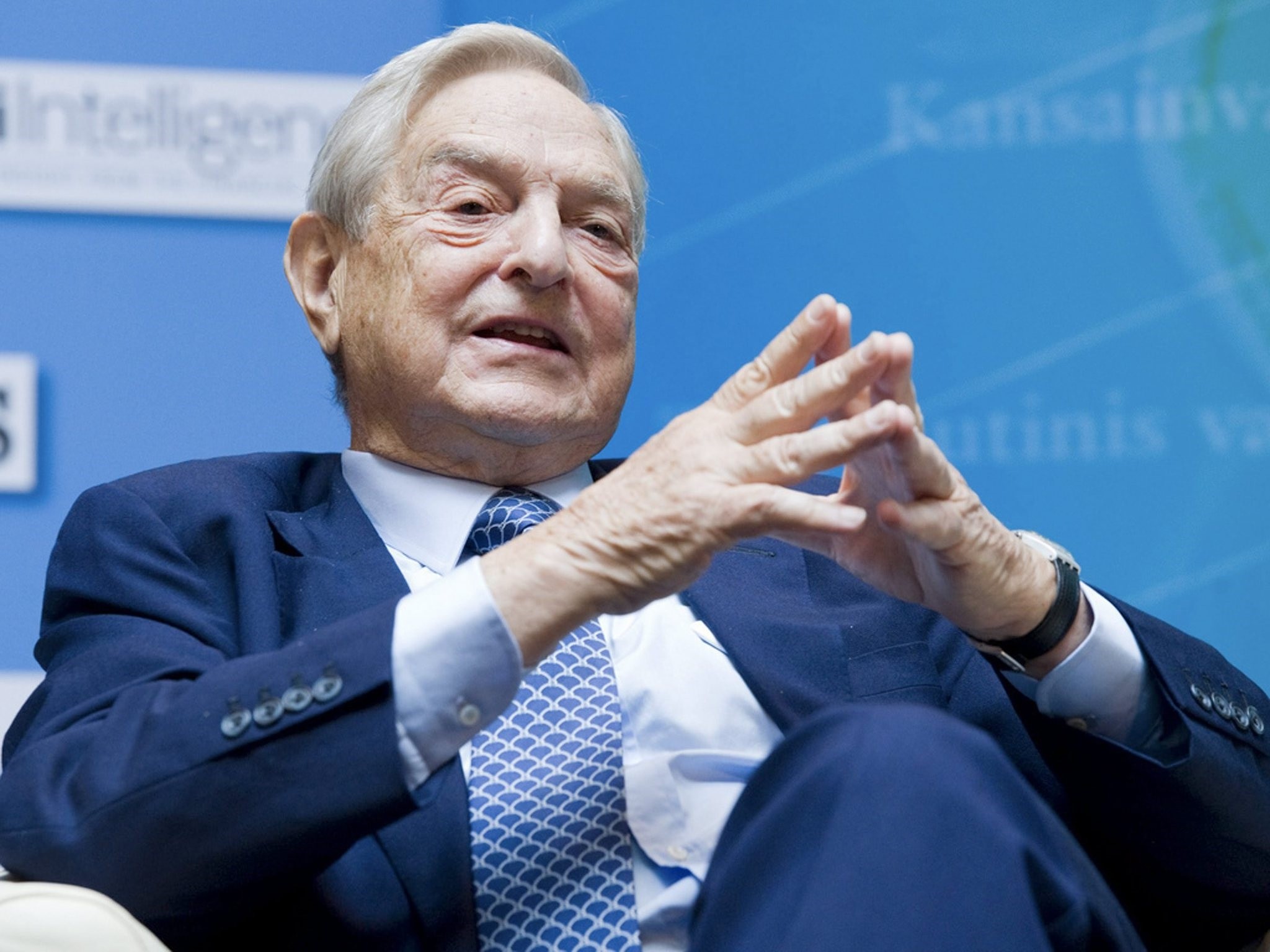 Billionaire investor George Soros said on Saturday that Britain's vote to leave the European Union makes "disintegration of the EU practically irreversible," and that the effects of Thursday's referendum will likely damage Britain.

"Britain eventually may or may not be relatively better off than other countries by leaving the EU, but its economy and people stand to suffer significantly in the short to medium term," he wrote in a commentary on the website Project Syndicate.

Soros made huge profits in 1992 by betting against the British pound as it crashed below the preset level and had to be withdrawn from the European Exchange Rate Mechanism.

He warned of a "Black Friday" plunge in sterling earlier this week, before the vote, predicting a Brexit victory would send the pound down by at least 15 percent, and perhaps more than 20 percent, to go below $1.15, in an article in British newspaper The Guardian.

In the event, sterling fell around 10 percent on Friday, hitting a 31-year low, but never went below $1.32. It is not known if Soros bet against the pound. A Soros spokesman declined to comment on whether the investor made money on bets placed on Brexit.

"Now the catastrophic scenario that many feared has materialized, making the disintegration of the EU practically irreversible," wrote Soros. "The financial markets worldwide are likely to remain in turmoil as the long, complicated process of political and economic divorce from the EU is negotiated."

He said the consequences for the real economy would be comparable to the financial crisis of 2007-2008.

Soros said the EU had broken down and ceased to satisfy its citizens' needs and aspirations. Nevertheless, he called for support to reconstruct it.

"After Brexit, all of us who believe in the values and principles that the EU was designed to uphold must band together to save it by thoroughly reconstructing it," he wrote. "I am convinced that as the consequences of Brexit unfold in the weeks and months ahead, more and more people will join us."

In Britain itself, divisions widened after the relatively close vote.

More than 2 million Britons have signed a petition on parliament's website calling for a second EU referendum because Thursday's 52-48 percent result in favor of "Brexit" was not decisive enough.

The petition will have to be discussed by lawmakers, but it has no legal force and its backers compare with the 17.4 million Britons who voted "leave".