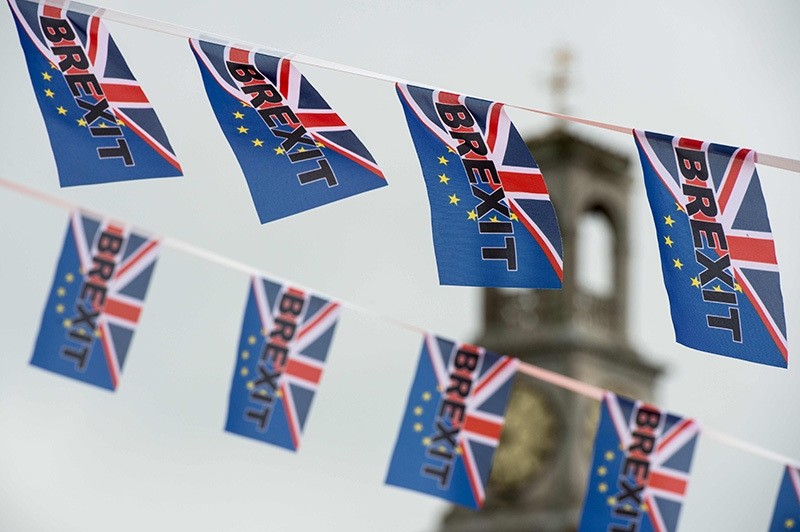 Support had soared to some 3.1 million online signatures on Sunday for a petition urging the government to call a second referendum on Britain's membership in the EU, as crises deepened inside the country's two major political parties.

The petition to parliament said the government should "implement a rule that if the remain or leave vote is less than 60 percent, based [on] a turnout [of] less than 75 percent, there should be another referendum." The "leave" camp won the support of 51.9 percent of voters, against 48.1 percent in favor of remaining in the EU. Turnout for Thursday's referendum was 72.2 percent.

Parliament is obliged to "consider for a debate" all petitions attracting more than 100,000 signatures. Leading campaigners in the debate ahead of Thursday's referendum, including Prime Minister David Cameron who resigned on Friday, said a second referendum would not be possible.

Signatories to the petition appeared to be mostly in Edinburgh and London, both of which voted heavily in favor of remaining. There is no obligation in British legislation for referendums to have a minimum share of the vote or a minimum turnout, as in some other countries. But EU rules say nothing about a member state that has already begun negotiations to leave the bloc changing its mind and reversing that decision under Article 50 of the Lisbon Treaty. University of Strathclyde professor John Curtice outlined two hypothetical scenarios in which a second referendum could take place.

"If Boris Johnson is running the government and it is taking a long time to be implemented, two years down the line we could have another poll showing people actually want to reverse the decision and remain in," he said. "Then there could be a situation where the opposition party in a general election have a mandate to hold a new referendum," he added. But he said there would be no immediate effects from the current petition aside from a formal discussion in parliament, which is required for any petitions that have over 100,000 signatures.