Bad news for French tourism: The pound's fall may make France too expensive for the Brits 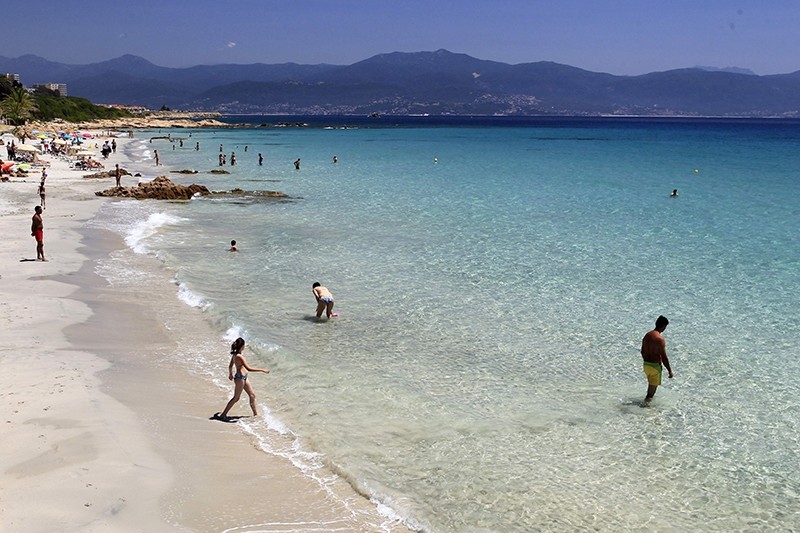 With the value of the British currency tumbling it's likely that many Britons will be forced to turn their backs on their favoured tourist destination, which may soon be out of their budget.

On Friday the value of the pound was at €1.19 to the euro. It has been almost €1.40 before the referendum. Seme analysts have suggested that the currencies will eventually reach parity.

"It is absolutely double-edged: Britain will attract more French people but it is bad news for the French economy as fewer British tourists will come to France because it will be a more expensive destination," said the group's president, Jean-Pierre Mas.

That would spell bad news for the many British expats in France who work in the tourism industry and whose livelihoods depend greatly on visitors from Britain.

Whether its renting out property or operating tours, the tourism industry is an important way Brits in France can earn a living.

Although four million French people take short holidays in Britain every year, there are 12 million Britons who do the same in France, according to French online travel site Easyvoyage chairman Jean-Pierre Nadir.

Brexit risks hurting tourism in areas favoured by British holidaymakers such as the west of France, and especially Normandy, Nadir told AFP.

British searches for European holidays on Kayak surged 24 percent on June 24 compared to the previous day, the web site said.

France topped the list of flight destinations being queried that day, Kayak said.

But by the next day France had dropped out of the top 10 to be replaced by the Netherlands, up 161 percent, Czech Republic, up 146 percent, and Sweden, up 140 percent, it said.

Online queries for European holiday flights to Britain soared after its voters chose to abandon the EU, travel web sites
reported, offering a glimmer of hope for tourism in the country.

People across Europe apparently rushed to find bargain trips after the June 23 referendum on leaving the European Union, which tipped sterling into a sharp slide against the euro and an even steeper fall against the dollar.

Searches for flights from France to Britain surged 130 percent from a day earlier on June 24, when the results were announced, according to data provided by holiday booking site Kayak, which says it handles some 1.5 billion travel searches a year.

Kayak said it enjoyed a similar spike in searches for flights to Britain from Europe between June 24 and 25 with increases of 86 percent from Germany, 102 percent from Spain and 114 percent from Finland.

"It is too early to say for sure but the first trends we have seen and the devaluation of the British currency suggest that interest in the UK as a destination will be maintained in the weeks ahead, especially for European passengers interested in 'city breaks' to London to go shopping," liligo.com said in a statement sent to AFP.

Booking site MisterFly told AFP it had experienced a 60-percent increase in actual flight reservations from France to Britain since the Brexit vote.