Is the 'Hotel California' model on the cards for post-Brexit Britain? 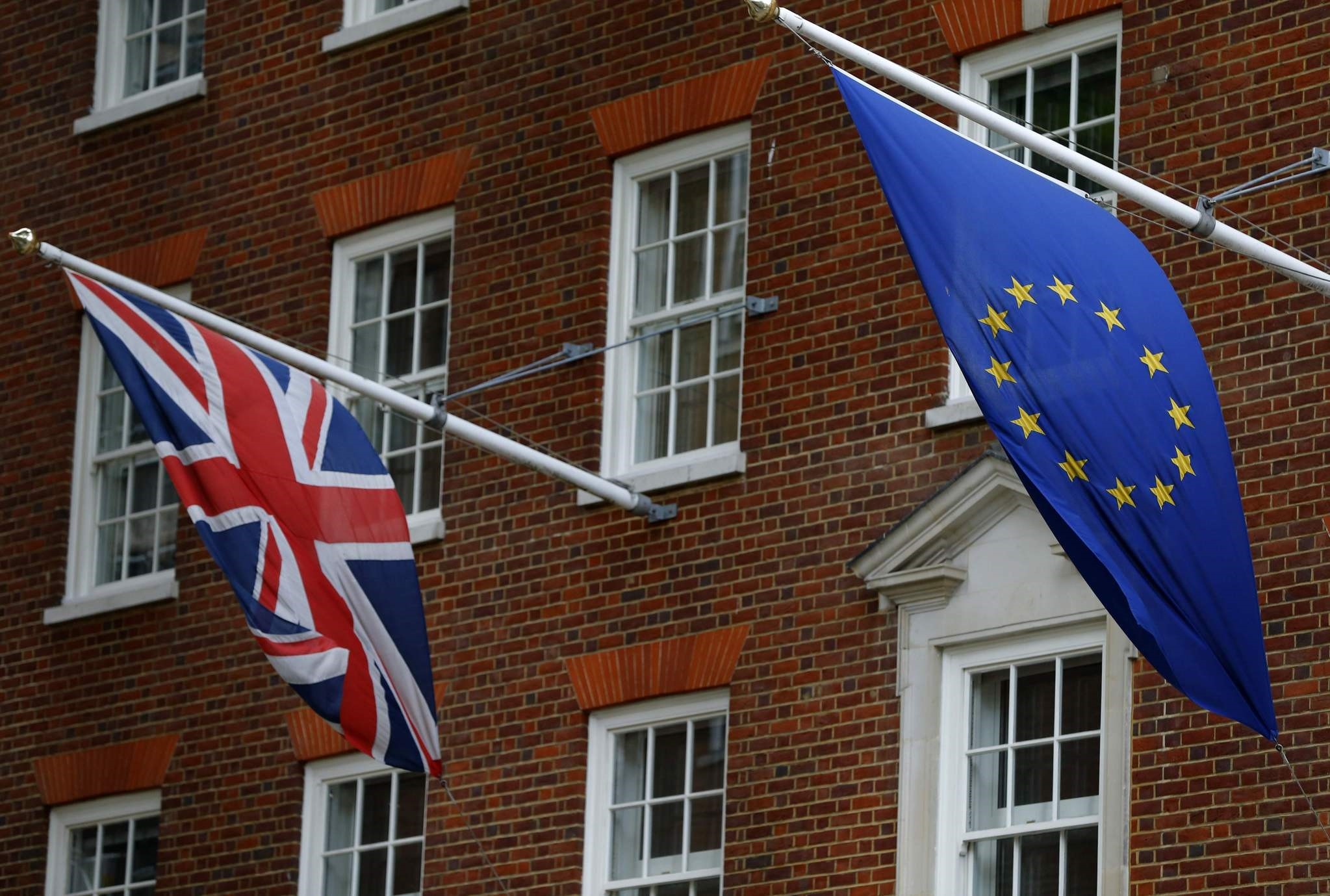 After the self-inflicted wound of voting to quit the European Union, Britain's best option to limit the mutual economic and political damage could be called the "Hotel California" model.

As in the 1977 Eagles hit, "You can check out any time you like, but you can never leave".

Once the dust settles, Britain could "check out" of the EU by handing in its notice, but effectively stay half-way in the world's biggest trading bloc by joining the European Economic Area along with Norway. It could negotiate enhanced political cooperation in foreign policy and security, and might even get a voice, though not a vote, in some EU deliberations.

Yet that next-best solution seems unlikely to prevail.

It may take months for a British political leadership in meltdown to redefine the national interest in relations with the EU in a way that is compatible with the public will expressed in the June 23 referendum, if that is possible.

That is one reason why outgoing Prime Minister David Cameron did not immediately "check out" by giving notice to withdraw under the EU treaty's Article 50 exit clause, which would trigger two years of negotiations on the divorce terms.

An overwhelming majority of the financial and business community wants to retain free access to Europe's lucrative 500-million strong single market, which would mean keeping swathes of EU rules and accepting continued free movement of workers.

Since these are the people who fund the ruling Conservative party, they ought to have influence on the next prime minister.

But Britons voted to leave the bloc they joined in 1973 chiefly due to anger over immigration from EU countries and in a desire to "take back control" of borders and lawmaking.

Those two agendas are mutually exclusive.

Cameron left the poison chalice of giving notice and starting the divorce negotiations to his successor. The main contenders to replace him as Conservative party leader and premier in a leadership ballot set for Sept. 9 are in no hurry.

Both justice minister Michael Gove and interior minister Theresa May have said they would not notify the EU this year, hoping to take informal soundings first about what terms may be on offer for future ties. Gove declined to put a timetable on withdrawal, while May, who had favoured remaining in the EU, said Brexit would take several years.

The 27 other EU members are determined to avoid harmful prolonged uncertainty and want the issue resolved before the campaign for the 2019 European Parliament elections, in which Britain is not expected to participate.

Hence they are pressing London to give notice as soon as possible and warning there will be no negotiations, formal or informal, until it does. They also spelled out at their first meeting without Britain that single market access requires full respect of the so-called "four freedoms" of movement for goods, capital, labour and services.

British politicians may think time is on their side and they can get a better deal by playing it long. But while the other EU countries cannot compel Britain to trigger Article 50, they hold most of the cards.

EU governments hold the keys to the single market gates. Now that it is on the way out, Britain no longer does.

Prolonged uncertainty will chill investment in Britain and may prompt financial companies to drift away from the City of London as the euro zone prepares for life without the UK.

"The longer they drag out notification, the more Brexit will happen de facto. The money is already walking away from London," an EU official said. Clearing trades in euros would move to the euro zone without waiting for an exit deal.

Yet some Leave politicians remain in denial about the hard choice they face. Their leitmotiv is that Europe wouldn't dare.

Chris Grayling, a senior Leave campaigner in Cameron's cabinet, told Reuters in an interview that the EU had a strong interest in a "sensible" trading arrangement with Britain.

"It is as much about their access to the UK market as it is the other way round," he said, adding that Britain's financial services sector, by far Europe's biggest, would have to be protected in any negotiation.

Nigel Farage, leader of the anti-EU UK Independence Party, went further, telling EU partners in the European Parliament: "If you were to cut off your noses to spite your faces and reject any idea of a sensible trade deal the consequences would be far worse for you than it would be for us."

Thousands of German car workers' jobs would be at risk if the two sides imposed tariffs, he said.

For now, the main Conservative leadership candidates seem to be leaning away from staying in the single market because of the electorate's overriding priority to control immigration. Some hope they can still get another special deal giving Britain a stronger brake on free movement of workers.

That calculation could change if a recession, job losses and more currency turmoil, forecast by international financial institutions and economists, start to bite.

The financial services sector is desperate to keep the "passport" that allows London-based banks and financial companies to sell services across the continent without having to set up costly subsidiaries there.

Despite Cameron's plea to his final EU summit last week to rethink freedom of movement, labour mobility within the EU is not a big issue for Britain's partners. Changing the rules would be deeply divisive.

Labour-exporting states such as Poland, Hungary and Romania feel they went as far as they could to help London by agreeing in a February deal to let it deny in-work welfare benefits to new arrivals from their countries for up to four years.

So there is no disposition to do special favours for Britain on free movement that might make it easier to accept the "Hotel California" model.