Next NATO summit to be held at Brussels HQ in 2017 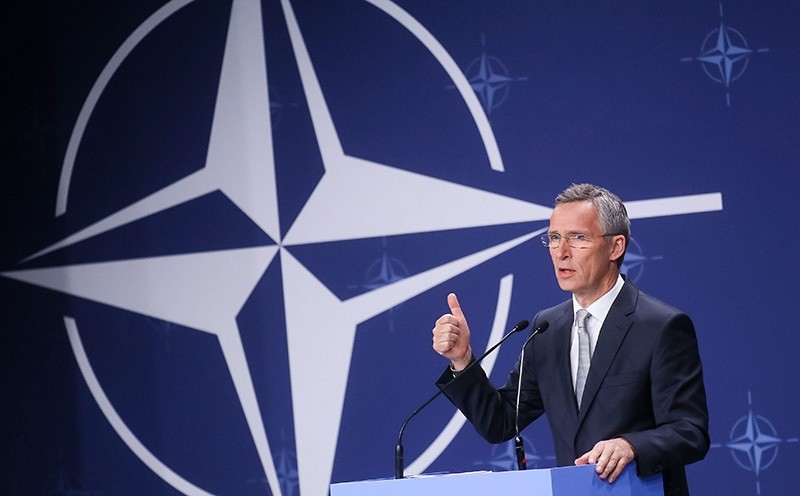 NATO leaders will hold their next summit in Brussels in 2017 at the alliance's new headquarters, Secretary General Jens Stoltenberg said Saturday.

"We look forward to meet again in 2017 at our new headquarters in Brussels," Stoltenberg said in Warsaw, where leaders had gathered to endorse the alliance's biggest military upgrade since the Cold War.

NATO's new HQ on the outskirts of Brussels is a futuristic glass-fronted building just across the road from its current nondescript offices, near the city's airport.

Costing about one billion euros ($1.2 billion), the new building will house all the NATO administrative apparatus, plus offices for the 28 member nations and the alliance's partner countries.

Stoltenberg said the summit in Warsaw, which gave its name to its Cold War adversary the Warsaw Pact, had shown that North America and Europe remained united in the face of a more assertive Russia following its Ukraine intervention.