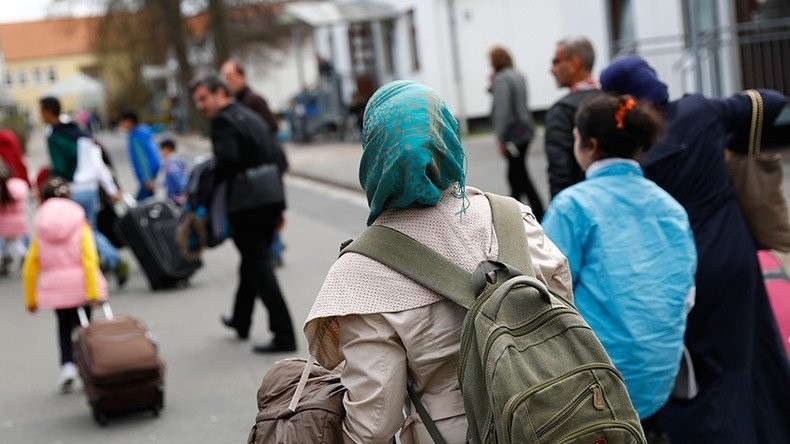 by Daily Sabah Jul 13, 2016 12:00 am
A man in Germany who allegedly tried to stop a group of teenagers from harassing refugees was beaten up until he lost consciousness, the police reported on Wednesday.

The man initially succeeded to protect the refugees and the bullies left when suddenly, one of the teenagers took the man's briefcase and ran.

The 39-year-old man ran after the thief and found himself in a backyard with a group of several 17 to 20 year olds. He was struck down by a wooden board and was beaten to the ground, receiving several blows to his head several times, according to police.

He reportedly underwent surgery on Friday evening due to the severity of his condition.

This is not the first case in the last few years. One of the biggest incidents occurred in 2009, when Dominik Brunner, a business man, tried to protect four refugee children at a train station from being bullied.

Two teenagers beat him down and Brunner died of heart failure.