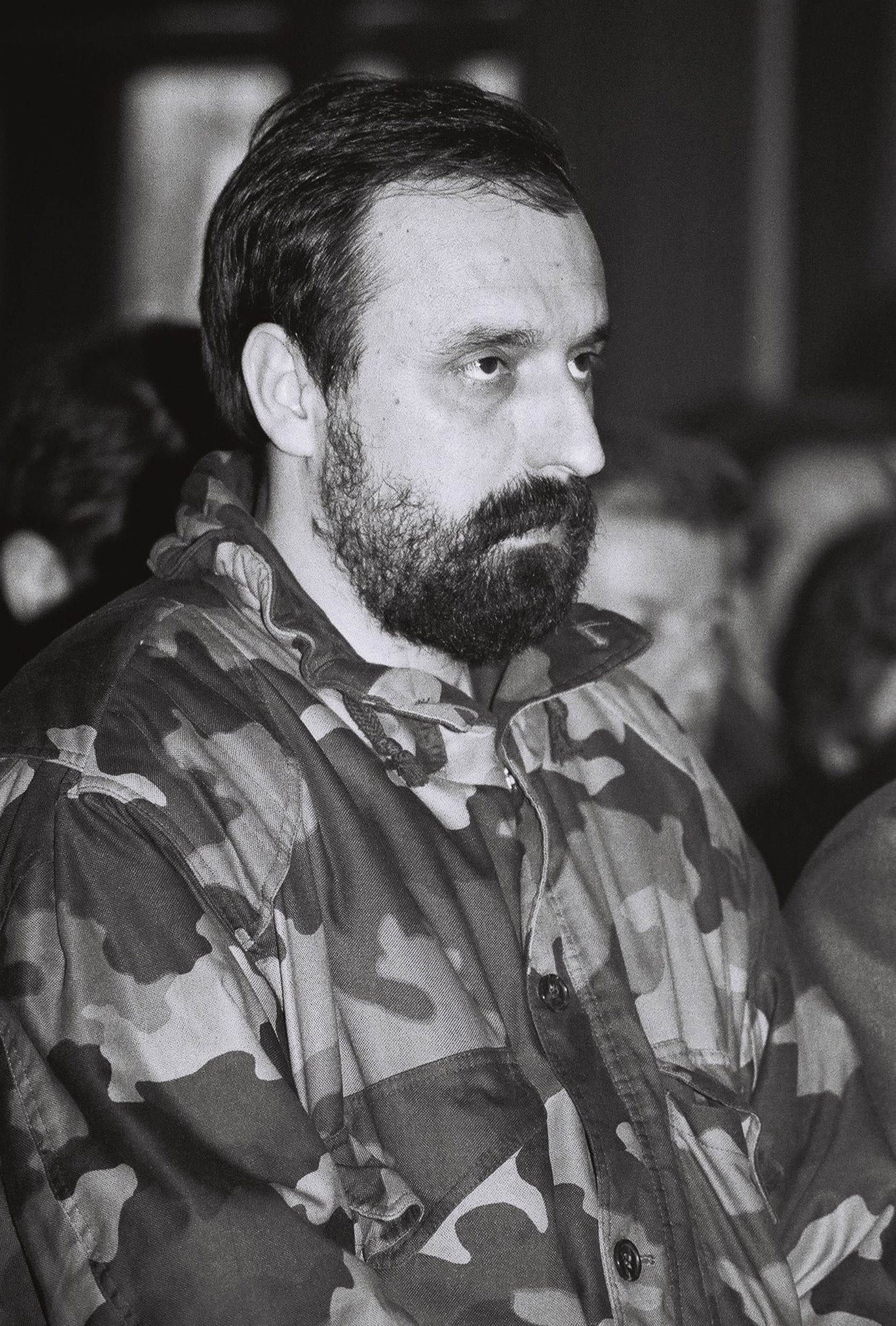 Hague-based UN war crimes judges had in April ordered an indefinite halt to the trial of Hadzic, 57, as he battled the advanced stages of terminal brain cancer.

His health "significantly deteriorated in last two months and he spent most of that time in the hospital where he died," the agency added.

In May, UN prosecutors called for Hadzic's trial to be abandoned, but no final decision had been made.

Hadzic, the final suspect of the International Criminal Tribunal for the former Yugoslavia (ICTY), was charged with 14 counts of war crimes and crimes against humanity.

The accusations included the murder of civilians taken from Vukovar hospital in 1991 in one of the conflict's darkest episodes.

He was also charged with responsibility for the massacre of Croat civilians who were forced to walk into a minefield in the Croatian town of Lovas in October 1991 -- one of the first crimes of the long, bloody conflict.

Hadzic wanted to create a Serb-dominated state after the splintering of the former Yugoslavia in 1991 following the collapse of communism.

To this end, he was accused of "cleansing" non-Serbs from about a third of Croatia by using murder, unlawful jailings, beatings, deportations and forcible transfers.

His trial opened in October 2012, following his arrest in Serbia in 2011 after seven years on the run.

But Hadzic, a one-time warehouseman who denied all the charges, was diagnosed with terminal brain cancer in November 2014.

He was released provisionally six months later and allowed to return to northern Serbia for treatment. He had lived at his home in Novi Sad since then.

The one-time leader of the self-proclaimed Republic of Serbian Krajina during the early 1990s, he was the last of the 161 suspects to go on trial after being captured in northern Serbia's idyllic Fruska Gora mountains.

His capture came two months after that of the court's most wanted fugitive, former Bosnian Serb army chief Ratko Mladic.

Investigators had tracked Hadzic down as he was trying to sell an early 20th-century painting by Italian master Amedeo Modigliani, valued at several million dollars.

Mladic, charged with genocide and crimes against humanity for his role in the 1992-1995 Bosnian war, is now the last defendant on trial before the ICTY. His judgement is expected in November 2017.

Triggered by Slovenian and Croatian declarations of independence from socialist Yugoslav federation in the early 1990s, the bloody Balkan wars claimed some 130,000 lives and left millions of people homeless.