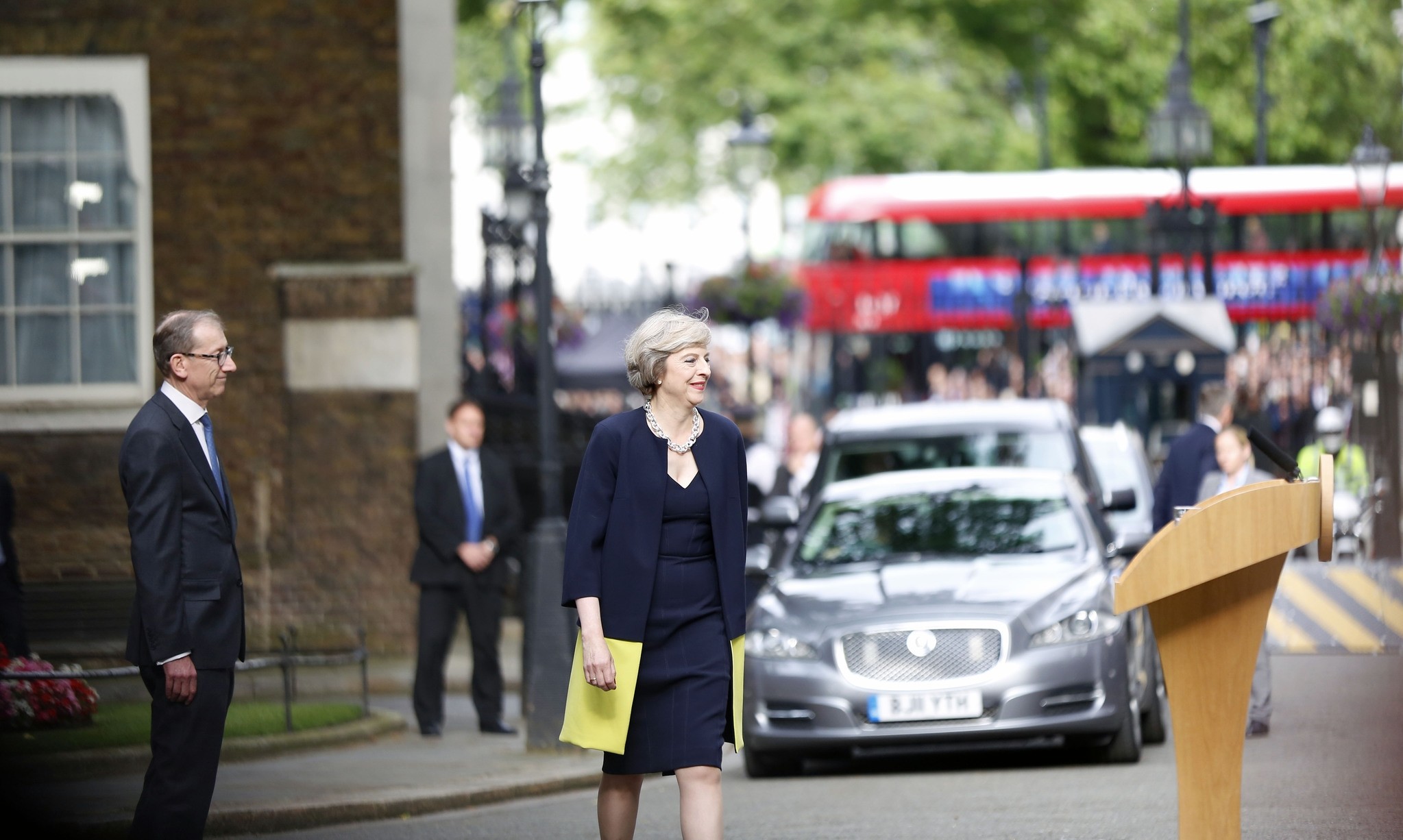 Theresa May, the newly appointed prime minister of Britain, revealed the new UK cabinet Wednesday, appointing ally Philip Hammond as Chancellor of the Exchequer and Boris Johnson, known for his anti-Turkey and Eurosceptic stance as foreign secretary, raising questions about the future of Britain's relations with others.

Johnson, known for antagonising many EU leaders in the Brexit process, wrote an open letter to former Prime Minister David Cameron in June, urging him to immediately block Turkey's EU membership. But Cameron responded by saying Turkish membership is not "remotely on the cards" and said the country's accession talks could last until the "year 3000."

Philip Hammond, who until earlier on Wednesday was Britain's Foreign Secretary, has succeeded George Osborne as finance minister in the government being formed by new Prime Minister Theresa May to take Britain out of the European Union.

Osborne - finance minister since 2010 and a close ally of David Cameron who formally stepped down as prime minister earlier in the day - will leave the government.

May gave her former job of home secretary to Amber Rudd, Britain's former energy secretary, which means two of the top four jobs in the government are held by women.

Veteran Conservative eurosceptic David Davis has been appointed to the newly created post of secretary of state for exiting the European Union.

Davis is a long-serving lawmaker who often clashed with May when she was home secretary over privacy and free-speech issues. He has criticized British spies' snooping powers for being too intrusive.

He has long advocated leaving the European Union, a plan he will now be in charge of implementing following Britain's vote to quit the bloc.

Some ministers are remaining in post as May shakes up the Cabinet, including Defense Secretary Michael Fallon.