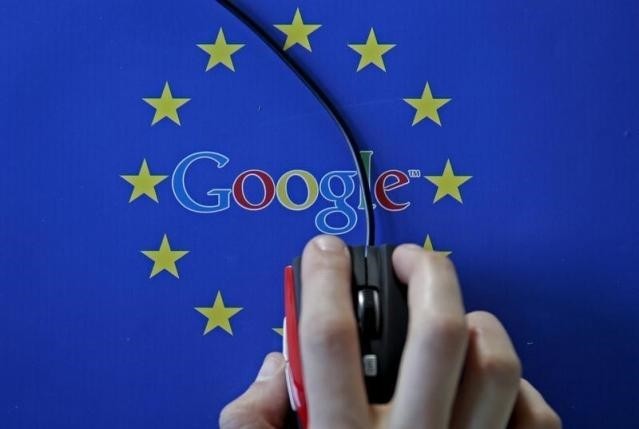 The European Commission also reinforced its existing charge against the world's most popular Internet search engine that its search results favour Google's own shopping service over that of rivals, Reuters reported.

Brussels targeted the Silicon Valley firm's advertising business, saying it had restricted some websites from displaying ads from Google's competitors.

The EU also beefed up its charge sheet in an earlier case against Google which alleges that the firm abused the dominance of its search engine for online shopping.

There are now three EU cases against Google in total, with the EU having also filed charges in April against it for its Android mobile phone operating system.

"Dominance is not a problem under EU law, you can be big," EU Competition Commissioner Margrethe Vestager told a news conference in Brussels.

"However, it is illegal to abuse a powerful market position by restricting competition."

Google now has 10 weeks to respond to the complaint.

In the meantime, a Google spokesperson offered a general defence against the charges from the European Commission, the executive of the 28-nation European Union.

"We believe that our innovations and product improvements have increased choice for European consumers and promote competition," the spokesperson told AFP.

"We'll examine the Commission's renewed cases and provide a detailed response in the coming weeks."

Former Danish economy minister Vestager has launched a series of EU anti-trust cases against US firms in the past two years, drawing complaints from Washington.

Other EU investigations include cases against Starbucks, Amazon and McDonald's.

On Thursday, Vestager said the EU had "raised concerns that Google has hindered competition by limiting the ability of its competitors to place search adverts on third party websites, which stifles consumer choice and innovation."

Brussels also "further strengthened our case that Google has unduly favoured its own comparison shopping service in its general search result pages."

The new charges came a day after the EU gave Google more time to answer the Android charges, extending the deadline to September 7 from June 27.

Google's response will be the company's last chance to avoid sanctions, which could amount to fines up to 10 percent of the group's annual global sales or $7.4 billion based on their 2015 results.

The extension was announced on the day US Treasury Secretary Jacob Lew visited EU officials including Vestager in Brussels.

The many battles opened by Vestager against US companies on competition issues has put a strain on transatlantic ties.

Vestager's team is expected to close a long-running state-aid inquiry into Apple's tax arrangements in Ireland, which some have suggested could see the iPhone maker on the hook for $19 billion in back taxes.