Hollande accused of shampoo socialism for spending $11,000 per month on haircuts 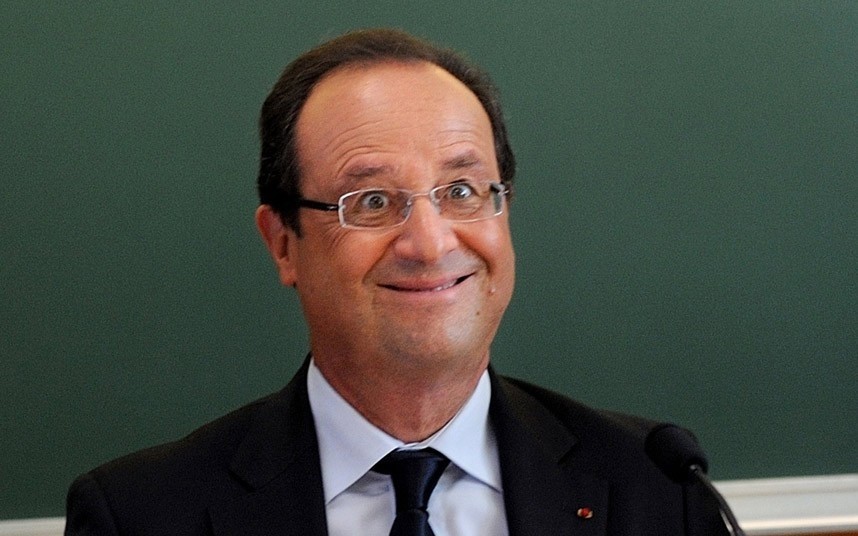 French President François Hollande spends $11,000 a month for his hairdresser, a contract published on a French weekly newspaper revealed on Wednesday.

The satirical newspaper Le Canard Enchaîné, published the contract of Olivier Benhamou, the presidential hairdresser who was hired for Hollande's five-year term in 2012.

Hollande's election platform had focused on left-wing ideology, with emphasis on distancing himself from his predecessor Nicolas Sarkozy, renown for his extravagant lifestyle.

Sarkozy was previously mocked for spending more than $8,500 a month on a personal make-up artist, but the contract showed that Hollande's barber earns almost as much as a French government minister.

Trying to justify the hairdresser's pay, presidential officials reportedly said that he works long hours and is beside Hollande to fix his hair 'as many times as necessary.'