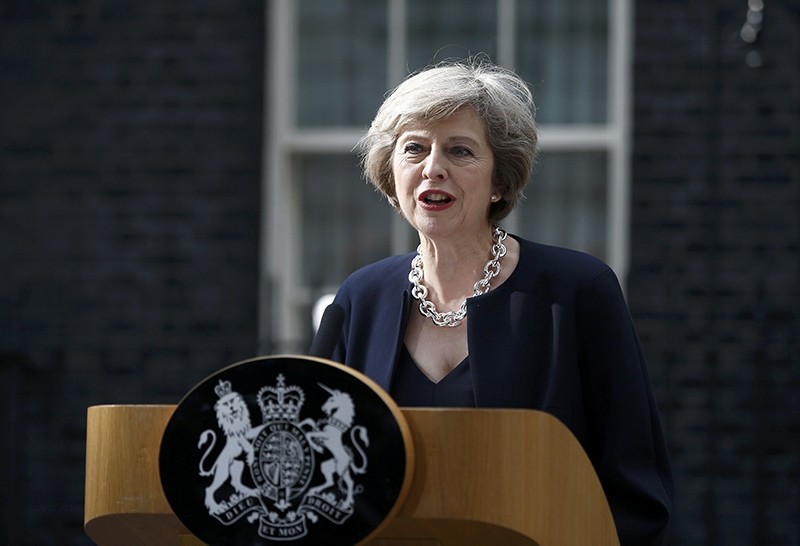 Sattar argued that May's policies pose a threat for the Muslim community in the United Kingdom. One of the best examples for this, she said, was the 'Counter Terrorism and Security Bill 2015,' which led to policies that discriminated against all Muslims under the guise of the 'promotion of British values.'

May has recently come under fire for her Islamophobic attitude, which evidently won her the satire based 'Islamophobe of the Year' award in 2015 handed out by The Islamic Human Rights Commission (IHRC).

University students are also reportedly taking caution on expressing their stance on just about anything, out of fear of being labeled an 'extremist,' which Sattar claims this implicitly authorizes individuals to be Islamophobic.

Sattar stated that this has gone to such lengths that even kids are being suspected to have radical views. For instance, the drawing of a cucumber by a four-year-old was mistaken as a "cooker bomb."

When May was appointed Home Secretary in 2010, she claimed that she had "strengthened the response to terrorism," saying that it resulted in a safer country. However, British Muslims feel more and more excluded according to Sattar.

According to Sattar, another biased example of such situation was the deportation of Abu Qatada to the U.S., which was almost stopped by the Human Rights Convention (HRC). Sattar stated that it was strange to see that May used the HRC to prevent the deportation of Gary McKinnon to the U.S., as both McKinnon and Talha Ahsan suffer from Asperger's Syndrome and were charged of almost the same crime.

The only difference between the two was that Ahsan was a Muslim and thus the world received a clear message: there is a double standard in the UK that is actively practiced.

May aims to become the 'Iron Lady' of modern Britain, which is expected to further increase its discrimination and alienation of Muslims, Sattar noted saying: "It's starkly evident that May's actions as Home Secretary created an atmosphere where hatred and violence toward Muslims became a social norm."