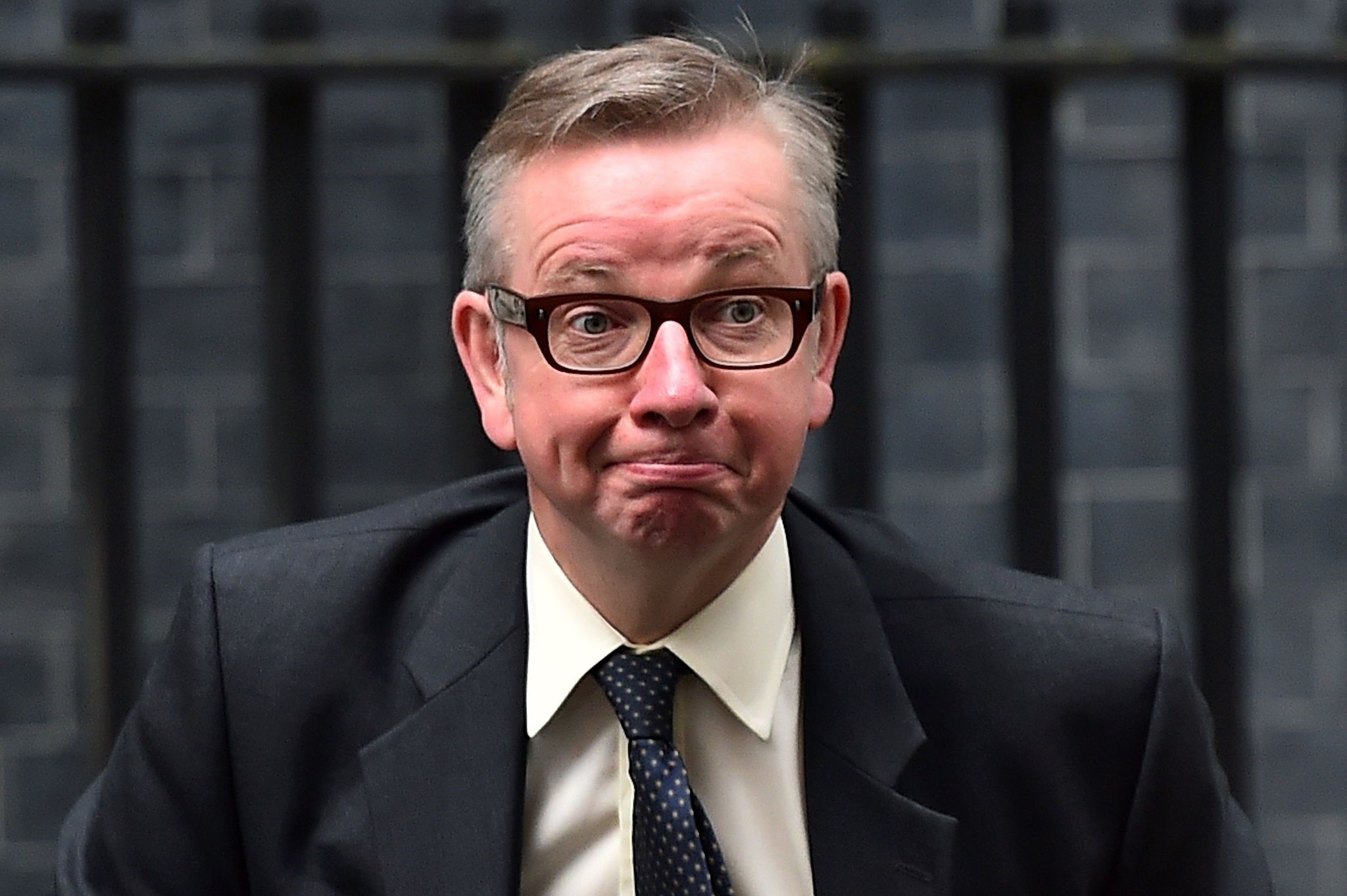 Britain's new Prime Minister Theresa May has sacked Vote Leave co-leader Michael Gove from his post of justice minister in her first cabinet, the BBC reported, while two prominent Gove supporters said they also left their cabinet posts on Thursday.

"It's been an enormous privilege to serve for the last six years," Gove said on Twitter. "Best of luck to the new government."

Gove was replaced as justice secretary by Liz Truss, who previously served as an environment secretary.

Truss's promotion makes room in May's cabinet for Andrea Leadsom, another prominent Brexit campaigner who was the final challenger to May in the Conservative Party leadership election.

Gove had also competed with May in the election to succeed David Cameron, who resigned as prime minister after he failed to persuade a majority of voters to support his campaign for Britain to remain in the European Union.

Gove announced his surprise leadership candidacy after he had apparently agreed to support a bid by Vote Leave co-leader Boris Johnson but withdrew his support at the last moment.

He said he no longer believed Johnson was capable of leading the party, prompting Johnson to withdraw his own candidacy.

May made Johnson her new foreign secretary late Wednesday, in another surprise move.

US Secretary of State John Kerry called the newly appointed foreign secretary on Thursday and pledged to work closely together, the State Department said.

Meanwhile US President Barack Obama phoned May to offer his congratulations on her new position, according to spokesman Josh Earnest.

May also handed a new post of Secretary for Exiting the European Union, commonly known as Brexit minister, to another eurosceptic lawmaker, David Davis.

Philip Hammond ceded his foreign affairs portfolio to Johnson and became May's new Chancellor of the Exchequer after George Osborne resigned - or was sacked according to unconfirmed reports.

Amber Rudd, the government's energy and climate change secretary, has succeeded May as home secretary.

Osborne was seen as Cameron's closest colleague and had served as his chancellor for six years, adding the role of deputy prime minister in May 2015.

Some Conservatives had accused Gove of backstabbing Johnson and said he could no longer be trusted.

Speaking to the BBC earlier Thursday, veteran Conservative politician Norman Tebbit said he thought it would be impossible for Johnson and Gove to sit together in the cabinet.

"Disappointed not to be continuing as education secretary and minister for women and equalities - two wonderful roles it's been a privilege to hold," Morgan said on Twitter.

Another senior Conservative who supported Gove's leadership bid, John Whittingdale, said he had ended his term as culture secretary.