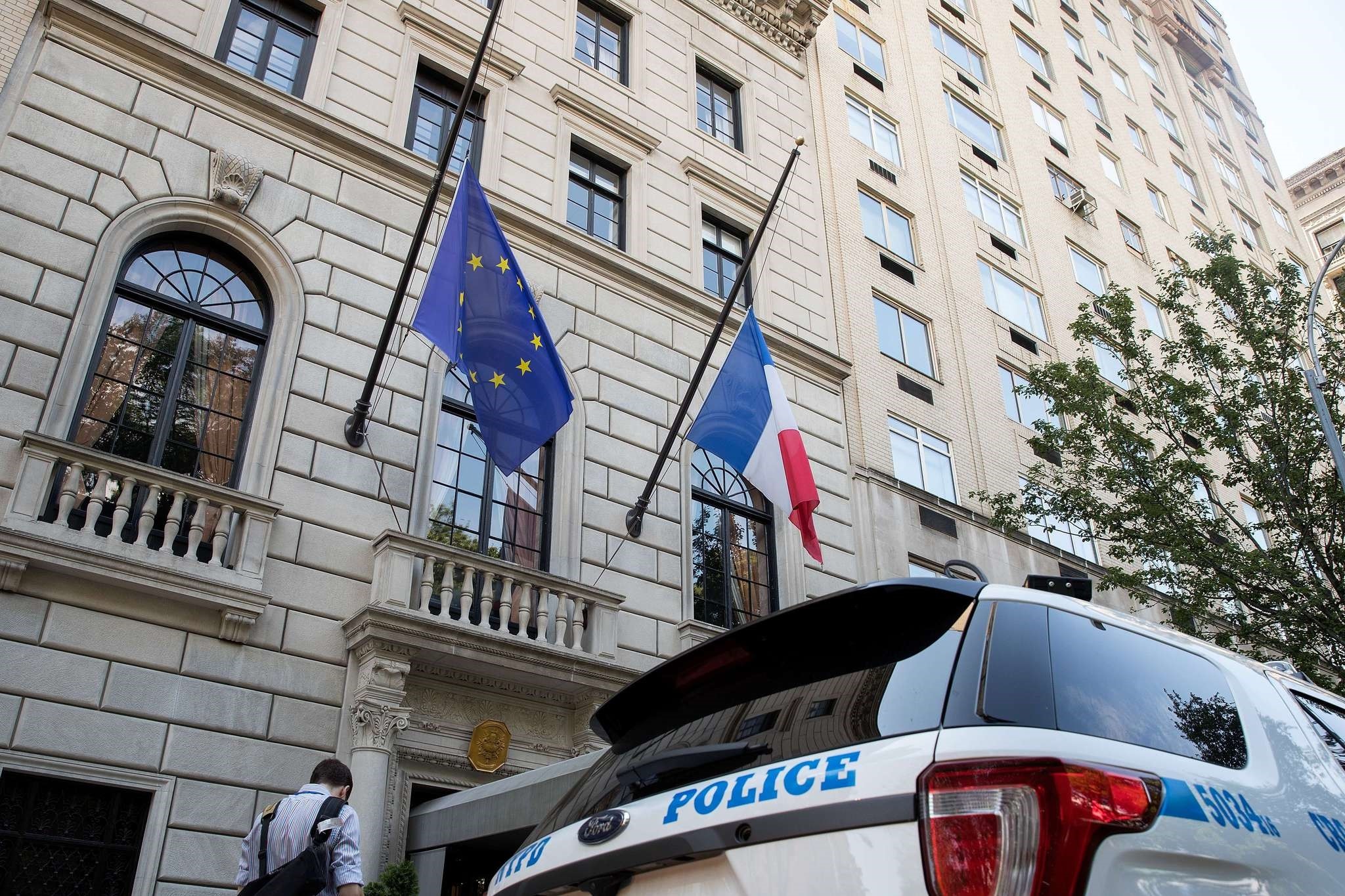 Germany, Spain and Italy announced Friday that they will boost border controls at airports as well as road and rail crossings into France after the truck attack in Nice killed 84 people, the Federal Police said on Friday.

The announcement comes after Italy, Spain, Germany, Britain and Belgium, all of which are neighbours of France, held separate meetings to review their own security after the Nice attack.

"In coordination with the French security authorities the federal police are strengthening their control in the area of cross-border traffic into France," the German police said in a statement.

Spain also said it is maintaining its national security alert at one step below maximum following the Nice attack but has stepped up police controls in transport centers such as airports, tourism sites and places where large numbers of people gather.

Authorities did not give any details about how long the increased controls at the border would be in place for, but said their borders with France would remain open.

"We're a country that belongs to the free world and such belonging makes us natural targets." Italian interior minister Angelino Alfano said.

The increased police checks along the border with France come on top of already-in-place border checks in Austria, Germany, Denmark, Sweden and Norway which were put in place last year as governments struggled to control thousands of arriving refugees.

At least 84 people were killed and dozens more were injured after a gunman drove a truck at high speed into crowds celebrating Bastille Day in the southern French sea resort.