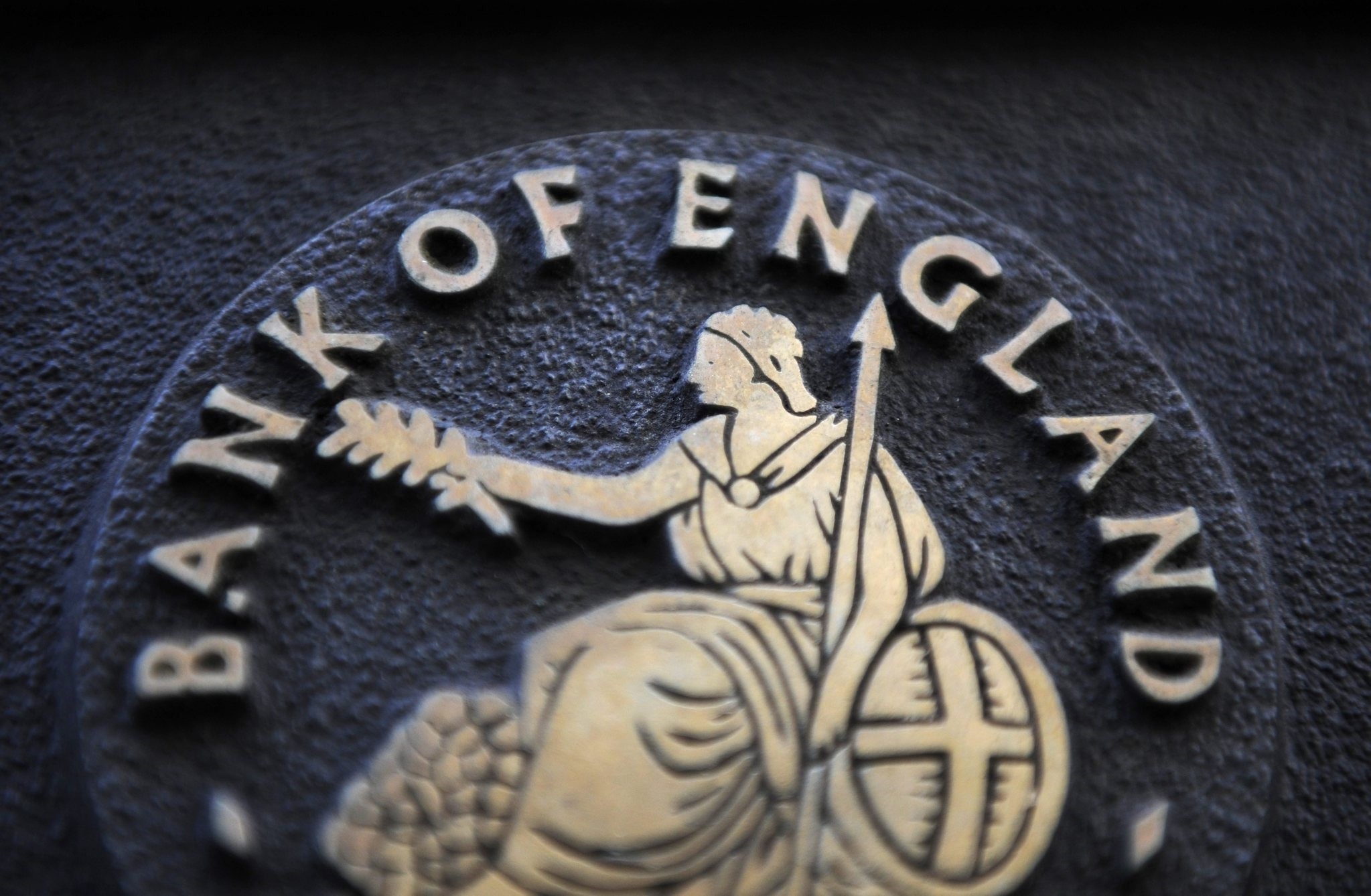 Britain's economy appears to be shrinking at the fastest rate since the financial crisis in the wake of last month's Brexit vote, according to a business activity index that posted the biggest drop in its 20-year history.

An early edition of Markit's purchasing managers' indices showed the services sector - one of the few drivers of British economic growth - has been hit especially hard by the vote to leave the European Union, with orders plunging and confidence crumbling.

The PMI for the services sector fell to 47.4 in July from 52.3 in June, the steepest drop since records began in 1996 and the worst reading since March 2009, around the low point of the global economic recession. Economists polled by Reuters had expected a much smaller fall to 49.2.

The evidence of a sharp drop in business activity across a broad swathe of Britain's economy may alarm the Bank of England, which is trying to decide how aggressively it needs to act to cushion the shock of the referendum vote.

Following the report, sterling fell by a cent against the dollar to the day's low and British government bond prices rose.

"This is the first major survey showing the pace of activity through the economy and it is soft. Taken literally it would imply a period of contraction in the economy," Investec analyst Philip Shaw said.

"It might be a little bit early to draw firm conclusions but it certainly looks as though the second half of the year will be weaker than the first."

The BoE's own research, published on Wednesday along with some other surveys, had pointed to a big rise in uncertainty but a relatively limited initial drop in activity.

Markit's figures are one-off 'flash' versions of its monthly surveys. They are based on 85 percent of the normal number of responses, collected from July 12 to 21 to capture sentiment after the Brexit vote. Markit will update the figures early next month.

Markit said that if the PMIs stayed at these levels, they would be consistent with the economy shrinking at a quarterly pace of 0.4 percent, a rate of decline not seen since the 2008-09 recession.

"The downturn, whether manifesting itself in order book cancellations, a lack of new orders or the postponement or halting of projects, was most commonly attributed in one way or another to Brexit."

The composite index, which combines services and manufacturing, slumped to 47.7 from 52.4, the weakest reading since April 2009.

There were few bright spots. Sterling's plunge to its lowest level against the dollar since the mid-1980s after the referendum helped manufacturing exports expand at the fastest pace in almost two years.

But the pound's fall also pushed up the costs faced by British manufacturers for energy and raw material at the fastest pace in five years.

BoE Governor Mark Carney has warned that the central bank would probably face a trade-off between slower economic growth and higher inflation if Britain voted to leave the EU.

Business expectations for the next year among services companies cratered to the lowest level since January 2009.

The new orders index for services firms fell by the largest amount on record, and there was the first decline, albeit slight, in services employment since December 2012.

Williamson said there was some improvement in the data after the appointment of Theresa May as prime minister last week, but whether the PMIs will improve next month remains to be seen.

"With policymakers waiting to see hard data on the state of the economy before considering more stimulus, the slump in the PMI will provide a powerful argument for swift action," Williamson said.

A Reuters poll earlier this week predicted Britain's economy would slide into recession in the coming year, forcing the BoE to cut interest rates next month and start purchasing bonds again.