Migration is 'poison' for Europe and 'we don't need it', says Hungary PM 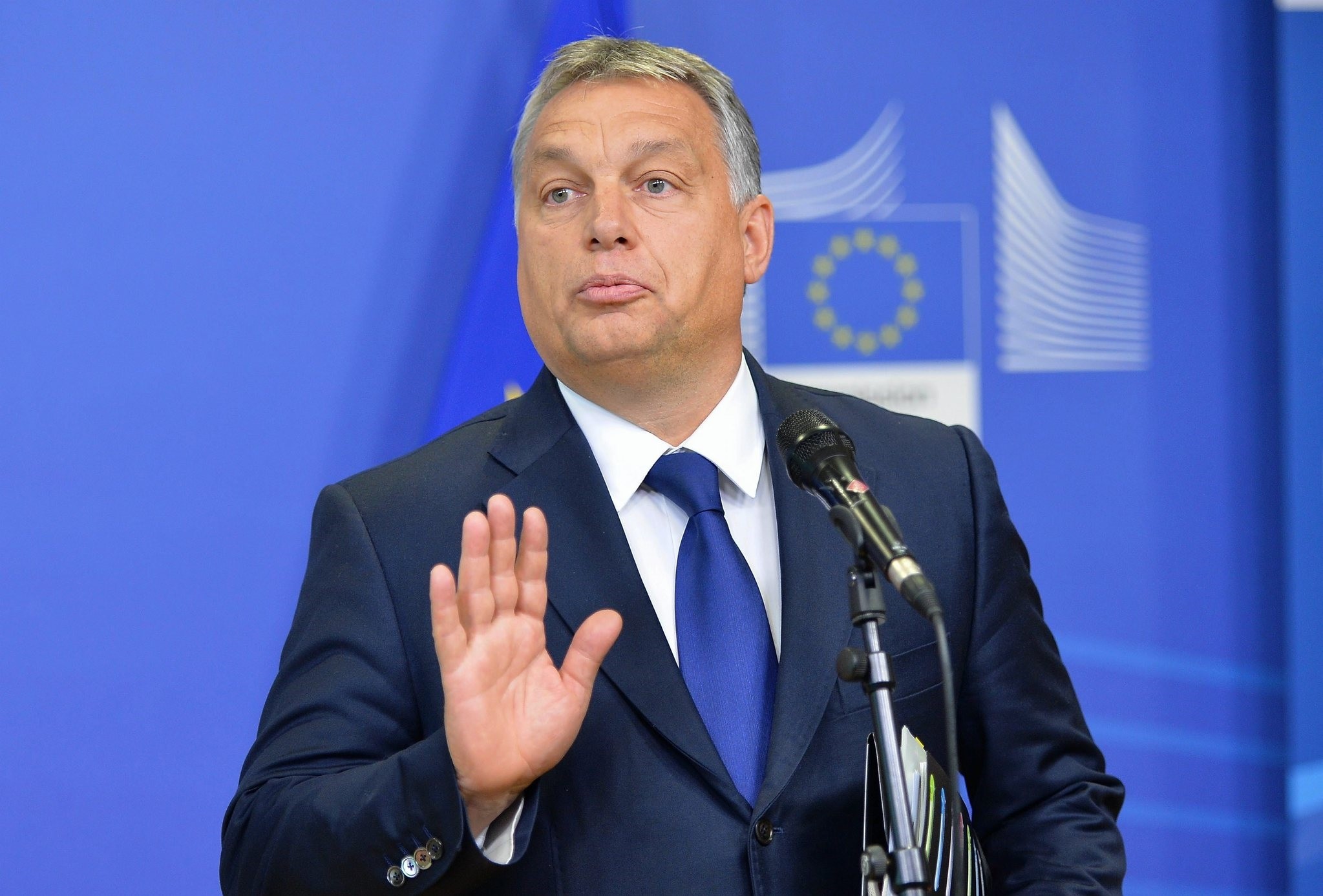 Hungary's right-wing Prime Minister Viktor Orban on Tuesday described the arrival of asylum seekers in Europe as "a poison", saying his country did not want or need "a single migrant".

"Hungary does not need a single migrant for the economy to work, or the population to sustain itself, or for the country to have a future," he told a joint press conference in Budapest with Austrian Chancellor Christian Kern.

"This is why there is no need for a common European migration policy: whoever needs migrants can take them, but don't force them on us, we don't need them," Orban said.

The populist strongman added that "every single migrant poses a public security and terror risk".

"For us migration is not a solution but a problem... not medicine but a poison, we don't need it and won't swallow it," he said.

Orban is a fierce opponent of the European Union's troubled plan to share refugees across the 28-nation bloc under a mandatory quota system.

Hungary has filed a legal challenge against the proposal and will hold a referendum on its participation in the scheme on October 2.

Hundreds of thousands of migrants and refugees trekked through Hungary and Austria in 2015 as they sought to reach wealthy European nations.

But the flow slowed to a trickle after Orban's government erected razor wire and fences along the southern borders last autumn and brought in tough anti-refugee laws.

However, numbers have been rising again in recent months, reaching almost 18,000 so far this year.

In response Budapest introduced further security measures this month, including the controversial forced return to no-man's land between Hungary and Serbia of any migrant found within eight kilometres (five miles) of the southern border.

In early July, Austria promised to send 20 police officers to the Serbian frontier, where around 20 asylum seekers a day are allowed to cross into a border "transit zone" and apply for asylum.

The offer marked a turnaround for Vienna, previously a vocal critic of Hungary's hardline treatment of migrants.

Kern, on his first visit to Hungary since becoming chancellor in May, said migration to Austria and Germany had declined thanks to Hungary's tough measures.

"If we are beneficiaries from this process, then we have to assist it," he said.

But Kern also stressed that nongovernmental aid agencies should be allowed to help people stranded on the Serbian side of the border.

Around 1,400 people are waiting in squalid makeshift camps at the border, according to the UNHCR.

Kern and Orban also discussed the return of migrants from Austria to Hungary, which has been a recent source of tension between the two countries.

After their meeting, Orban said his government was willing to take back from Austria asylum seekers registered as having entered the EU in Hungary.

This affects primarily Balkan migrants, which only make up a small number of those Vienna wants to send back.