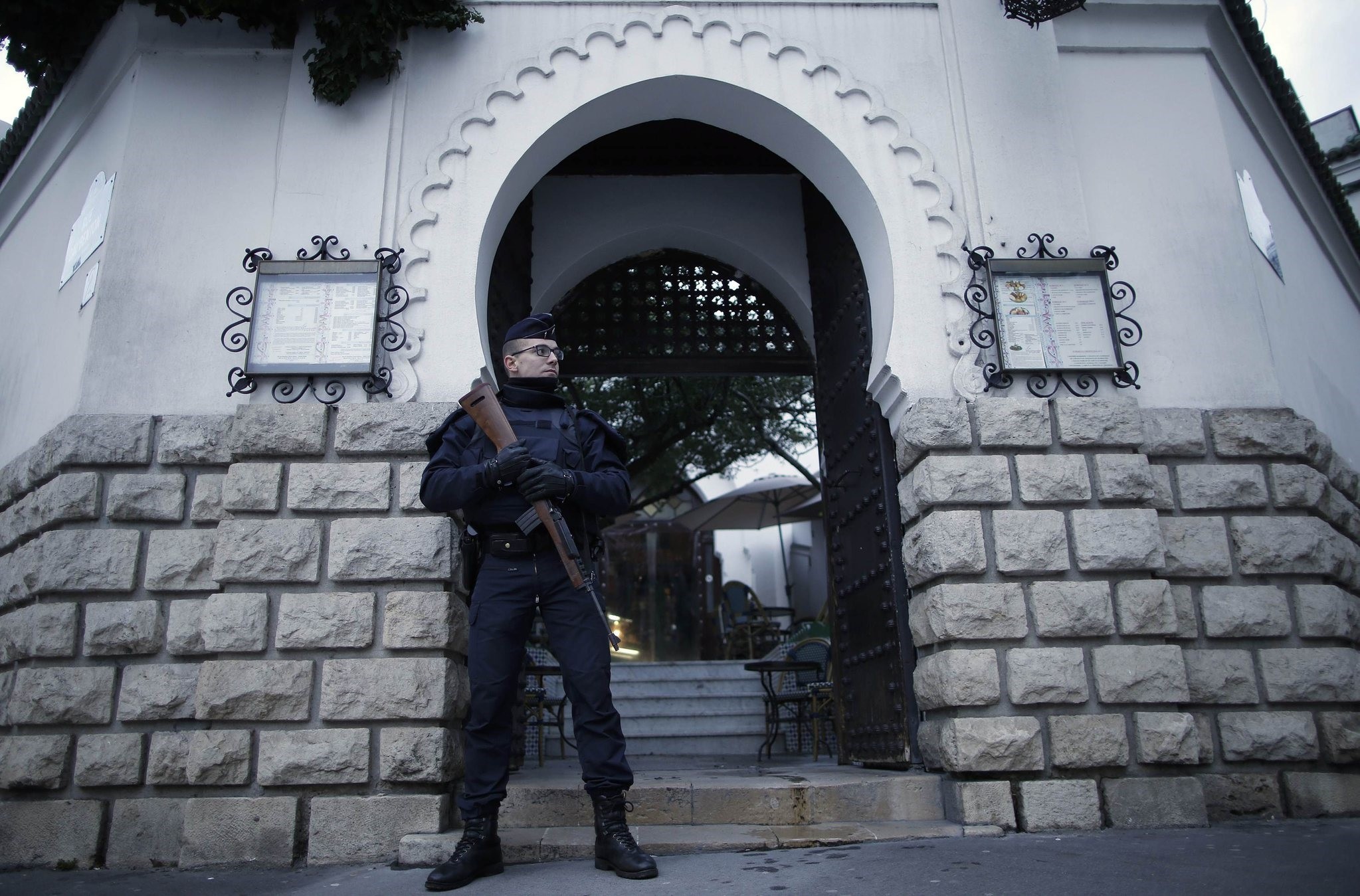 France's prime minister said Friday that he would consider a temporary ban on foreign financing of mosques, urging a "new model" for relations with Islam after a spate of extremist attacks.

Manuel Valls, under fire for perceived security lapses around the attacks, also admitted a "failure" in the fact that one of the extremists who stormed a church and killed a priest on Tuesday had been released with an electronic tag pending trial.

In an interview with Le Monde newspaper, Valls said he was "open to the idea that -- for a period yet to be determined -- there should be no financing from abroad for the construction of mosques".

The Socialist prime minister also called for imams to be "trained in France, not elsewhere".

France has just over 2,000 mosques, for one of Europe's largest Muslim populations which numbers around five million.

Some large mosques have been financed by Saudi Arabia and other Gulf or Northern African countries, according to local media reports.

After meeting with President Francois Hollande earlier this week, the rector of the Paris Mosque Dalil Boubakeur himself suggested "certain reforms of the institutions" of Islam.

In northern Saint-Etienne-du-Rouvray where 85-year-old priest Jacques Hamel was killed, Muslims and Christians gathered together in mourning after the attack that hit their town.

"You share our pain. This pain is also yours," priest Auguste Moanda said, in a rare speech given during Friday prayers at the local mosque.