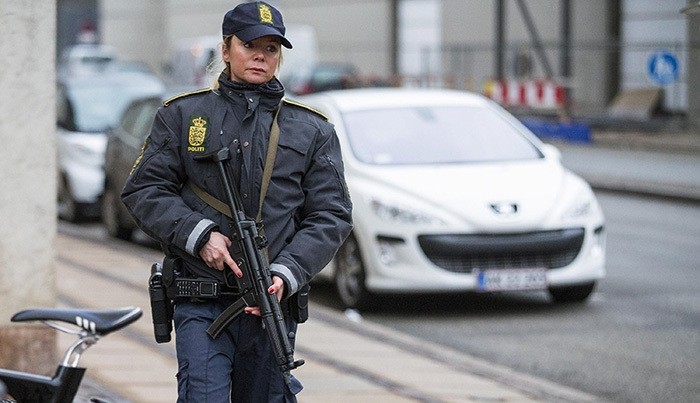 Danish police Wednesday arrested a man who threatened to blow himself up on the roof of a refugee centre.

During the stand-off in Nyborg on the island of Funen in central Denmark, police ordered the evacuation of the refugee centre and also closed off surrounding airspace.

Police said the man was a 22-year-old Iranian national who surrendered peacefully after negotiations with police.

The threat was apparently triggered by "affairs of the heart," the police said in a statement.

Police said they were to continue their investigation and question the man.