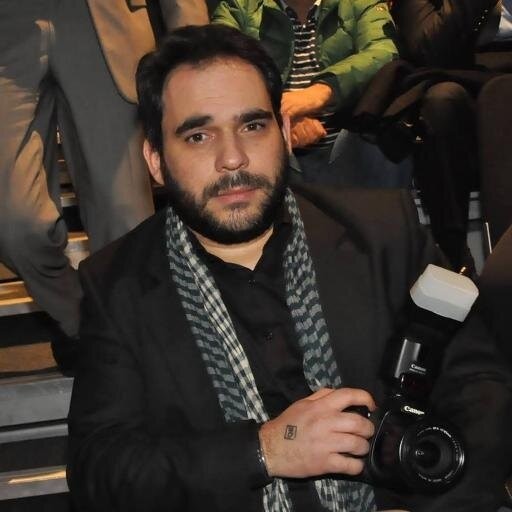 Cafer Yıldırımer, one of the journalists working for a Belgian online newspaper said Friday that he received a letter from Brussels-based FEDACTIO's (The Federation of Active Associations) urging him to withdraw stories critical of Fetullah Gülen and his criminal network, the Gülenist terror-cult.

The reporter for Belgium's Yeni Vatan newspaper stated on his Twitter account that a lawyer working for the Gülen-linked FEDACTIO sent a letter threatening him with jail term if the news stories critical of the Pennsylvania-based fugitive preacher and his shadowy cult were not removed from the site within 24 hours.

"Under this pretext, I request you to withdraw every reference to my client from your website within 24 hours and not use this type of reference from now on," said Walter Van Steenbrugge in the letter after explaining the legal context of his request.

Stating that the Gülenist organization and its members were defined as "terrorists" in the news stories, Steenbrugge stressed that the definition had no "legal basis."

Yeni Vatan is a Turkish-language news website aimed at the Turkish diaspora in Belgium.

The Gülenist terror-cult is officially defined as a terrorist organization in Turkey with the official name of "Gülenist Terror Organization / Parallel State Structure (FETÖ/PDY)." The criminal cult, through its members embedded in the Turkish Armed Forces, tried to stage a coup on July 15, which ultimately failed.