Renzi, Merkel, Hollande to meet in Italy for Brexit talks 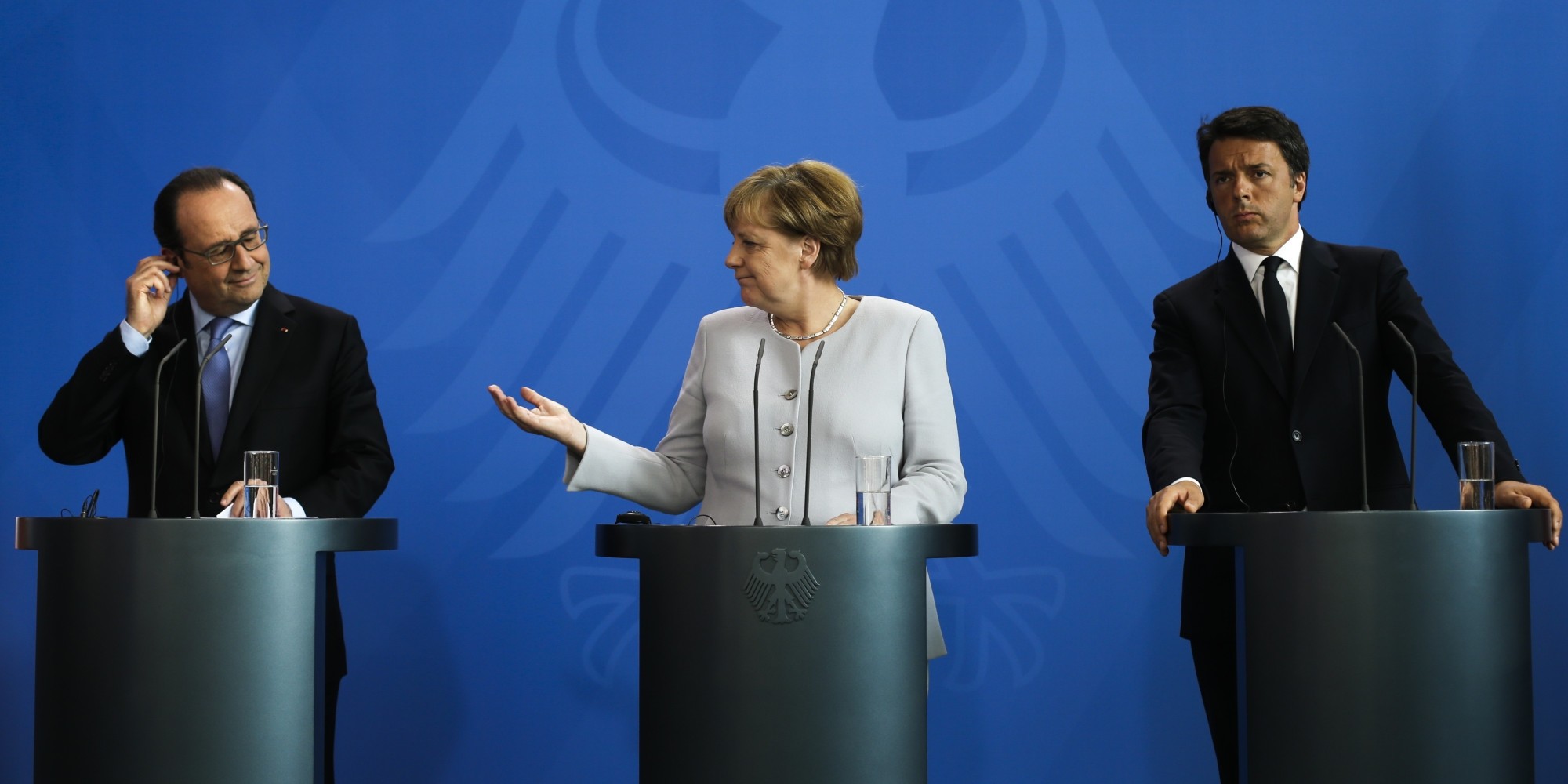 The gathering on the island of Ventotene comes three weeks before an informal EU summit in Bratislava, which is to be held without Britain and is intended to map out a post-Brexit course for the European Union.

Renzi chose the small island off Naples as the meeting place for Monday's talks because of the role Ventotene played in the EU's founding history, the Italian government said in a statement Wednesday.

The island served as a prison for political opponents of the country's fascist government during World War II, and it was there that inmates Ernesto Rossi and Altiero Spinelli co-wrote the "Ventotene Manifesto", considered by many to be a key driver behind the movement for European unification.

The 1941 manifesto called for a federation of European states which would create a bond between the member countries and prevent war.

Britain stunned Europe when it voted to leave the bloc in a referendum two months ago, triggering debate about the grouping's future and the need for reforms.

At their first post-referendum talks in late June, Hollande, Merkel and Renzi -- the leaders of the eurozone's three largest economies -- urged "a new impulse" for the EU.

Last month, Renzi said the Brexit vote was "a political defeat" for Europe and a "wake-up call" that showed urgent change was needed.