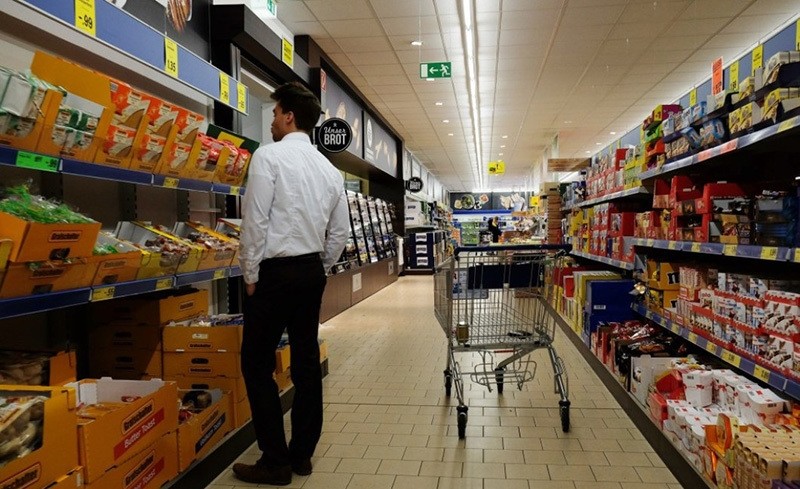 Germany will introduce its first civil defense strategy since the end of the Cold War, calling on the population to stockpile enough food and water for several days, according to a report Sunday.

The plan, which makes civilian backing of troops a priority while boosting the resilience of buildings and increasing capacity in the healthcare system, is due to be adopted by the government Wednesday, according to the Frankfurter Allgemeine Zeitung (FAZ) daily.

Contacted by AFP, an interior ministry spokesman confirmed that the cabinet was due to adopt a civil defense strategy but declined details about the concept or comment on the newspaper report.

The strategy noted that "an attack on German territory requiring conventional defense is unlikely," but said the country should be "sufficiently prepared in case of an existence-threatening development in the future that cannot be ruled out," according to the 69-page strategy quoted by the FAZ.

"The population will be encouraged to stockpile food for ten days," it said, adding that five days' worth of water -- at an estimated two liters per person per day -- should also be set aside.

Haunted by its Nazi past, Europe's most populous country has for decades been particularly cautious about defense issues.

But this year it set out a new military roadmap outlining Germany's ambition to assume a bigger defense role abroad, within the frameworks of NATO and the European Union.

A string of attacks at home in July -- including two claimed by the Daesh terrorist group -- has also sparked a fierce debate about internal security.

The defense ministry is looking at training the military to respond to major terror assaults, while Interior Minister Thomas de Maiziere last week announced tough new anti-terror measures including a controversial proposal to strip terrorist fighters of their German nationality.