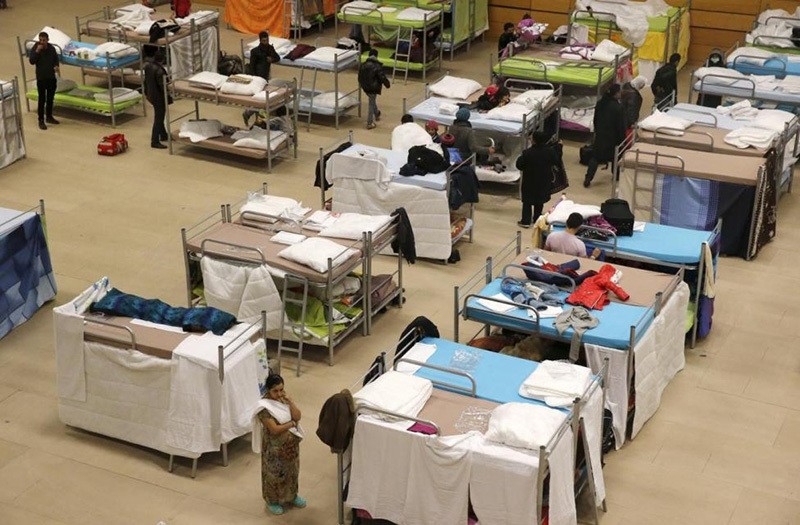 A former manager of a home for asylum-seekers in Germany has been charged with raping a Syrian woman.

Johannes Kamp, a spokesman for the state court in the western town of Arnsberg, said Thursday that the 50-year-old Dutch citizen has been in custody since mid-June. He said an indictment has now been filed against the man, who is a resident in Germany, but it's not clear when the case will go to trial.

The man met the 22-year-old woman while running the shelter in the small town of Finnentrop, and she allegedly moved in with him. He is accused of sexually assaulting and raping her in his apartment.

Prosecutors say that the man denies the charges and says the sex was consensual, the regional Westdeutsche Allgemeine Zeitung daily reported.