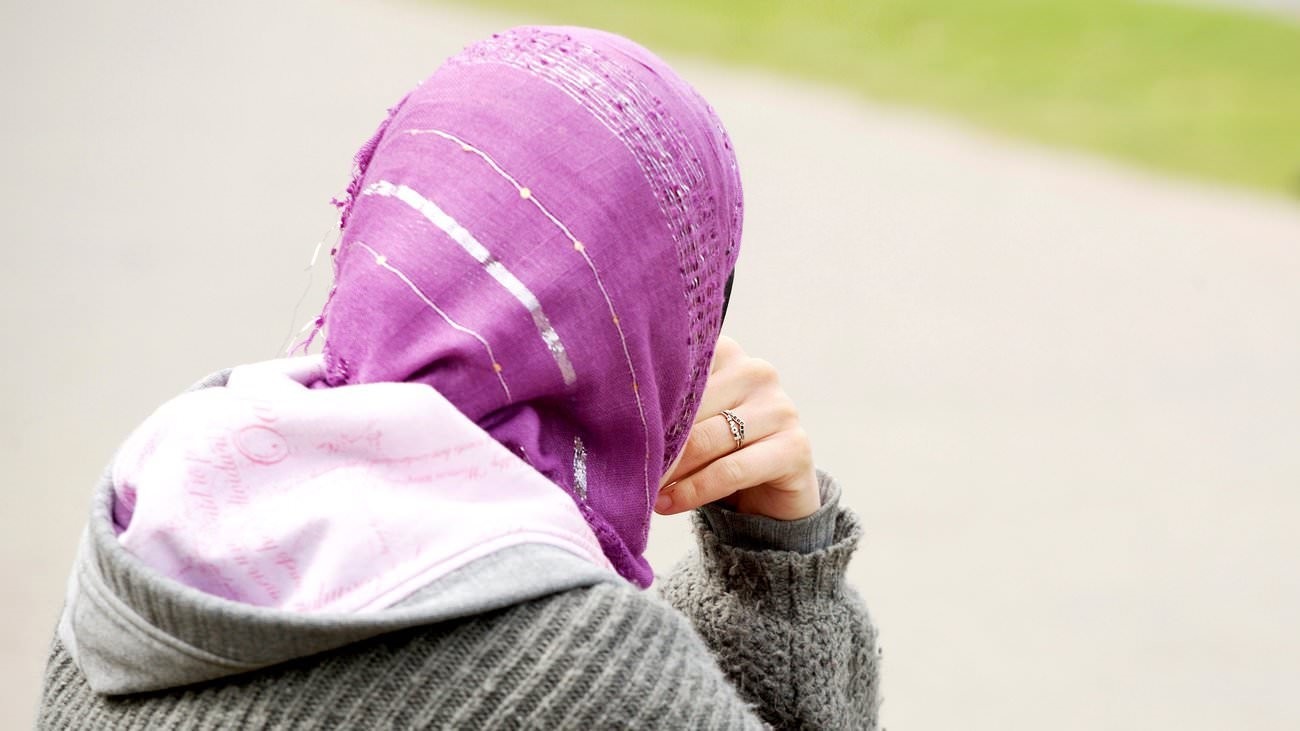 A 48-year-old Palestinian refugee who was interning on a project to help other refugees in the German city of Luckenwalde, was fired by the city's mayor on her first day because she refused to take off her headscarf.

The woman was asked to take off her headscarf because it would 'express a religious worldview' and would therefore violate neutrality principles according to Elisabeth Herzog-von der Heide, mayor of Luckenwalde who fired the woman.

The Palestinian intern refused to take off her headscarf in the presence of men, and said doing so would be against her religious belief.

Sven Petke, a representative from Angela Merkel's conservative CDU party criticised the ban and said that there is no legal basis for the decision.

He said "The Constitutional Court of Germany ruled that personal beliefs and their connection to clothing should not be objectionable."

Members of the far-right Alternative for Germany (AfD) party, which is known with its stance against Islam and muslims in Germany, praised the decision to sack the refugee woman.

Previously, the interior minister of Germany, Thomas de Maiziere, also said that he would be in favour of banning headscarves for women working in the public sector, including schools and the civil service.