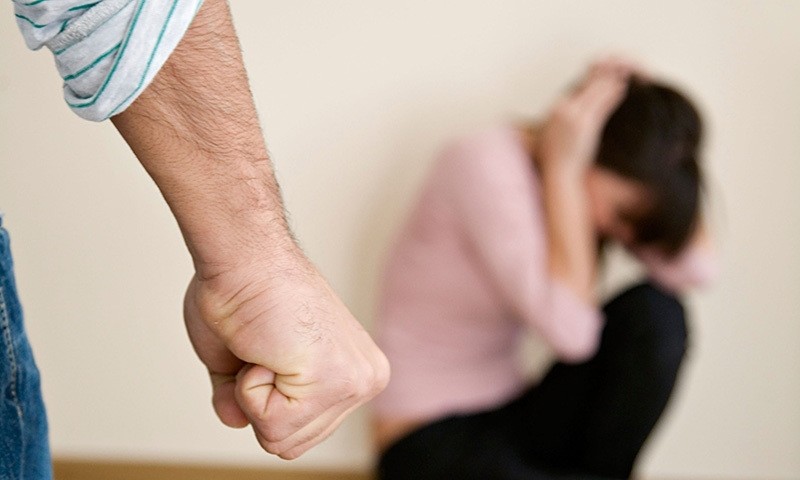 The CPS revealed on Tuesday that more than 117,000 cases of domestic abuse, rape and sexual offences went to trial in 2015/2016, a 10 percent increase on the previous year.

The number of convictions for such crimes also reached a high with more than 87,000 defendants found guilty of them in 2015/2016, an 11 percent rise on the year before.

"Today a rape, domestic abuse, sexual offence or child abuse case is more likely to be prosecuted and convicted than ever before," said Alison Saunders, director of public prosecutions, in a statement.

Saunders said training for prosecutors and greater resources for specialist units handling rape and serious sexual offences including child sexual exploitation had contributed to the rise in the rape conviction rate.

Chief Executive of Women's Aid, Polly Neate, said survivors of domestic abuse were starting to have more confidence in the criminal justice system, leading to more prosecutions and convictions.

"However, we know that much more work is still needed, particularly in understanding of the nature and impact of coercive control, right across the criminal justice system," Neate said in a statement.

"The use of the internet, social media and other forms of technology to humiliate, control and threaten individuals is rising," Saunders said.

Activists like Rachel Krys, co-director of End Violence Against Women Coalition, welcomed the CPS figures but said more needed to be done.

"... it is still the case that the majority of women and girls subject to these crimes do not report them to the police, and the specialist services which support them are fighting for survival," she said in a statement.
Last Update: Sep 06, 2016 10:59 pm
RELATED TOPICS