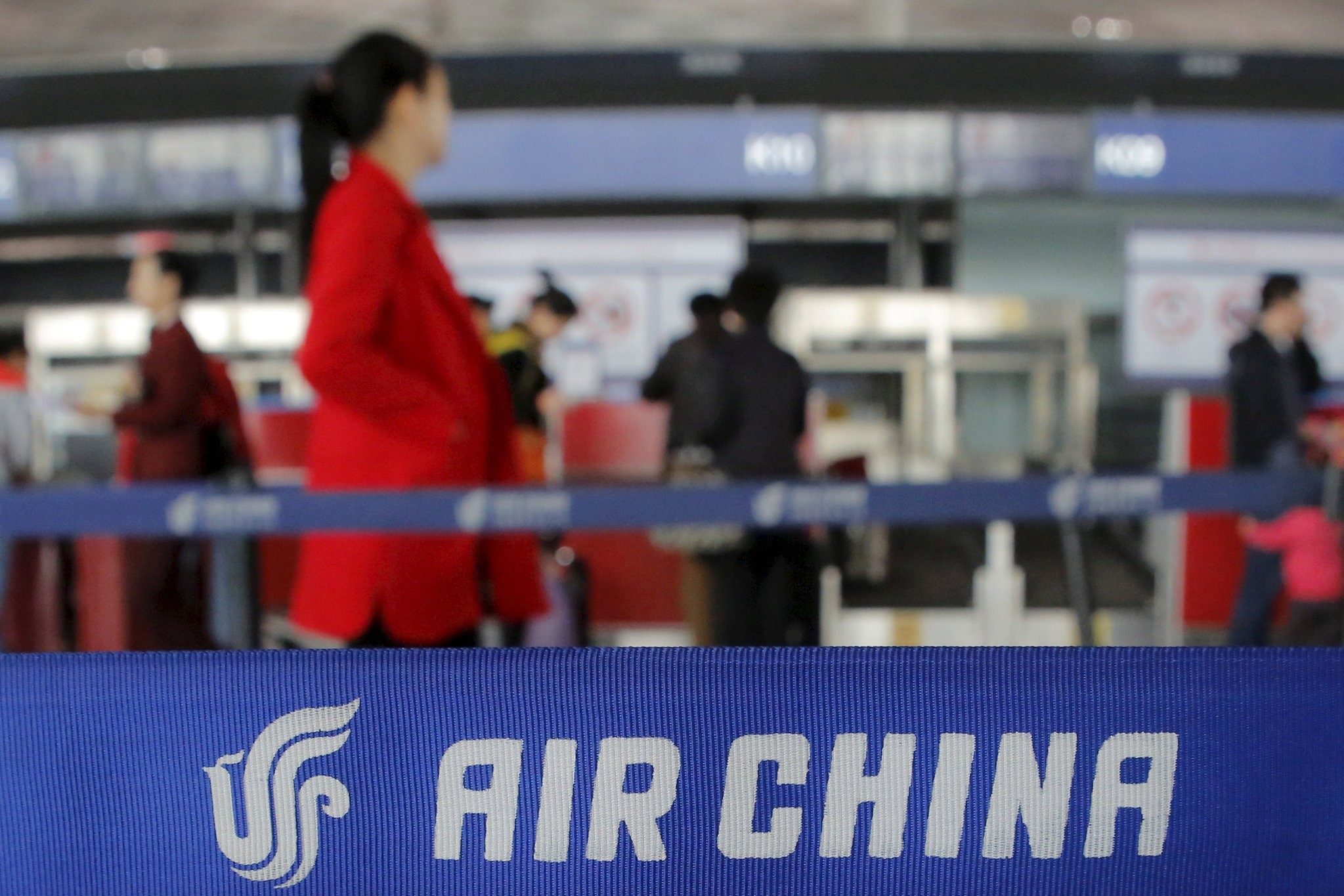 The latest issue of "Wings of China" ran an article detailing safety tips to travellers based on the race and nationality of local residents.

"London is generally a safe place to travel, however precautions are needed when entering areas mainly populated by Indians, Pakistanis and black people," the article said in English translation below a Chinese text, according to a photograph published by CNBC.

"We advise tourists not to go out alone at night, and females always to be accompanied by another person when travelling," it added.

The Chinese version was worded slightly differently, stating that such neighbourhoods were "comparatively more chaotic" -- an adjective often used to describe dangerous areas.

The English translation prompted London MP Virendra Sharma, who emigrated from India to Britain in the 1960s, to complain to the Chinese government.

"I am shocked and appalled that even today some people would see it as acceptable to write such blatantly untrue and racist statements," he said in an online statement.

"I have raised this issue with the Chinese ambassador, and requested that he ensures an apology is swiftly forthcoming from Air China, and the magazine is removed from circulation immediately," Sharma said.

In a Chinese-language statement Thursday, the publisher attributed the "inappropriate descriptions" to editorial errors, stating that they were at odds with the "original intention to actively promote the beautiful scenery of London".

It described itself as a third-party organisation, although Air China's own website describes the magazine as "an authoritative information resource of Air China Group and Air China".

The publisher apologised that the text had "misled" a number of media outlets and readers and damaged Air China's brand image.

But on Chinese social media, most commenters expressed bafflement at the backlash.

In a common refrain, one user of China's Twitter-like Weibo platform asked: "This is just stating the truth -- what is there to apologise about?"

Another queried: "There are more rapists and robbers there anyway -- why is saying this discriminatory?"

Many said they felt the advice was valuable.

"We can't satisfy everyone, but we certainly must put Chinese people's safety first," one user stated.

Discussion and public awareness of racism in China is notoriously low -- often resulting in viral scandals that spark global outrage beyond the Great Firewall but cause nary a whimper of concern within the mainland.

In May, an ad by a Chinese detergent maker depicting a black man stuffed into a washing machine and transformed into a fair-skinned Asian stoked outcry abroad, initially dismissed by the company as overly sensitive.

China often portrays itself as the victim of discrimination at the hands of foreign media, and many on Weibo expressed indignation at what they saw as hypocritical finger-pointing from those in the West.

"We don't owe black people, Indians or Pakistanis anything; we never trafficked slaves or colonised India and Pakistan," wrote one user, adding: "So go die, all you politically correct people."

The controversy comes during a period of tension between Beijing and London.

British Prime Minister Theresa May returned to London this week from the G20 summit hosted by China, where she defended her decision to delay giving the go-ahead to a nuclear power project in which Beijing has substantial investment.

China has a one-third stake in the plan to build Britain's first nuclear plant in decades at Hinkley Point in southwest England, along with French company EDF.

May unexpectedly delayed the project in July after EDF gave it a green light, saying on Sunday she would make a decision this month.

China's ambassador to Britain, Liu Xiaoming, warned last month relations were at a "crucial historical juncture" between the two countries.

One commenter on the Air China magazine incident had their own solution to the controversy, saying: "In the future, just don't translate this stuff into English. It's enough that we get the message amongst ourselves -- foreigners wouldn't understand."