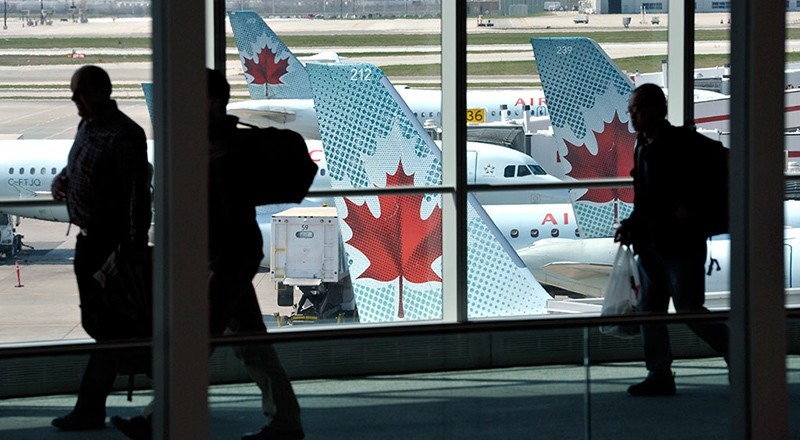 | Reuters Photo
by reuters Sep 08, 2016 12:00 am
An agreement between the European Union and Canada to share airline passenger data that they say is key to fighting terrorism cannot enter into force as currently drafted, an adviser to the top EU court said on Thursday.

"Certain provisions of the agreement envisaged, as currently drafted, are contrary to the EU Charter of Fundamental Rights," Advocate General Mengozzi said, in a non-binding opinion.

Judges at the Luxembourg-based Court of Justice of the European Union are expected to rule in the coming months.
Last Update: Sep 08, 2016 3:49 pm
RELATED TOPICS