EU meets only 3 per cent of 160,000 planned refugee relocations 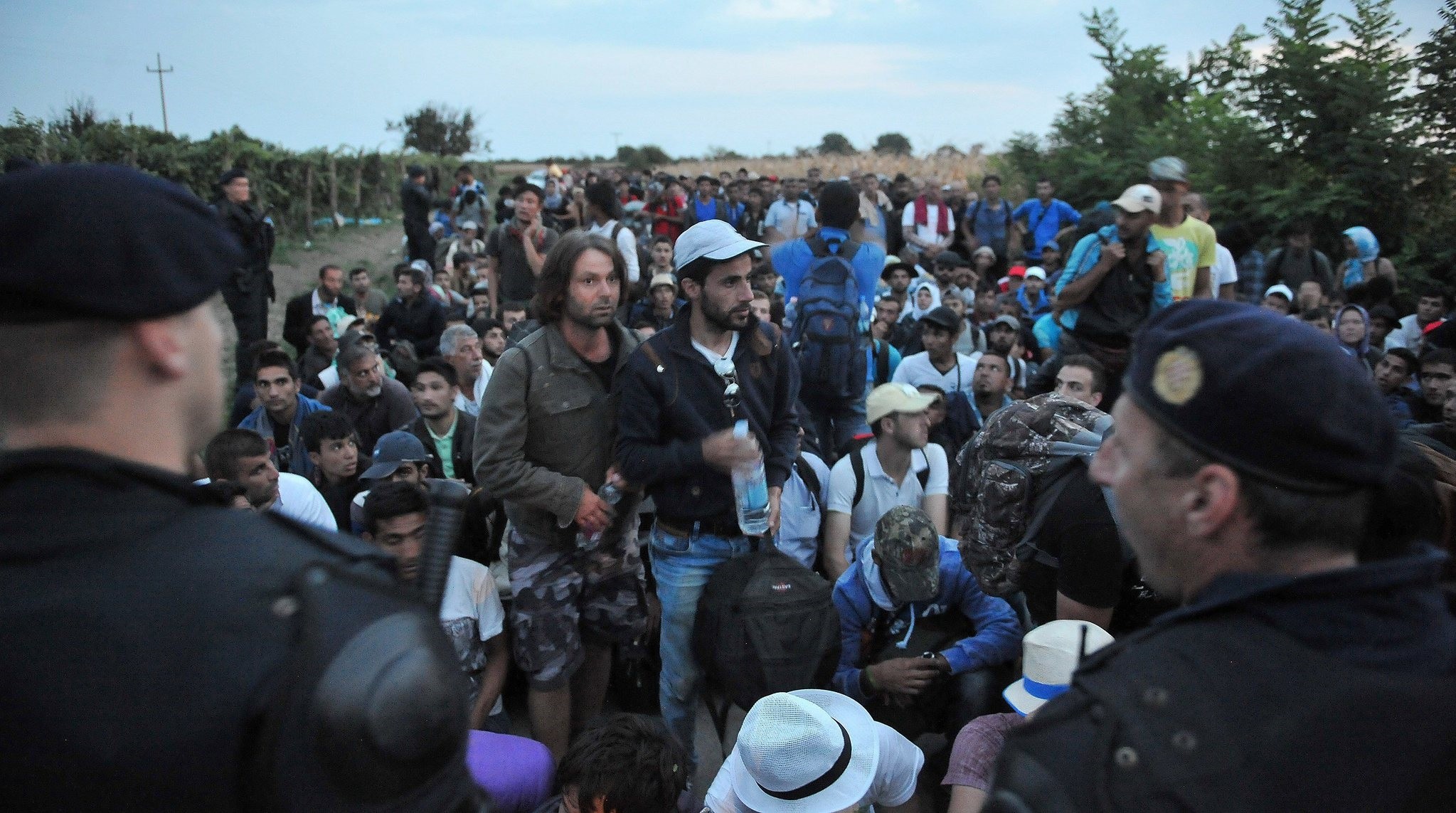 Migrants and refugees are guarded by police while waiting for a bus to be taken to the Croatian-Hungarian border in the Serbian-Croatian border village of Bapska. (AFP Photo)
by German Press Agency - DPA Sep 13, 2016 12:00 am

The European Union has fallen far behind its two-year plan to distribute 160,000 asylum seekers across the bloc, the UN Refugee Agency (UNHCR) said Tuesday in Geneva.

One year after the plan was adopted, only 4,776 people have been relocated from the main entry countries Greece and Italy, amounting to 3 per cent of the target.

So far, EU member countries, as well as Switzerland and Liechtenstein, have pledged to take in 8,676 asylum seekers who have landed in Greece and 2,809 who have arrived in Italy.

"The number of pledges continues to be woefully inadequate and implementation unnecessarily slow and challenging," UNHCR spokesman William Spindler said.

The relocation could be a key tool for preventing irregular migration from Southern Europe to the rest of the continent, and for fighting people smugglers, the UNHCR pointed out.

"This is particularly vital given the humanitarian situation in Greece and the increasing number of people staying in Italy and applying for asylum," Spindler said.

The EU-Turkey deal on migration implemented in March has significantly reduced illegal trafficking but the EU has failed to swiftly implement resettlement programs and there have been delays in implementing the terms promised to Turkey, such as financial aid and visa-free travel for Turkish nationals in Europe.