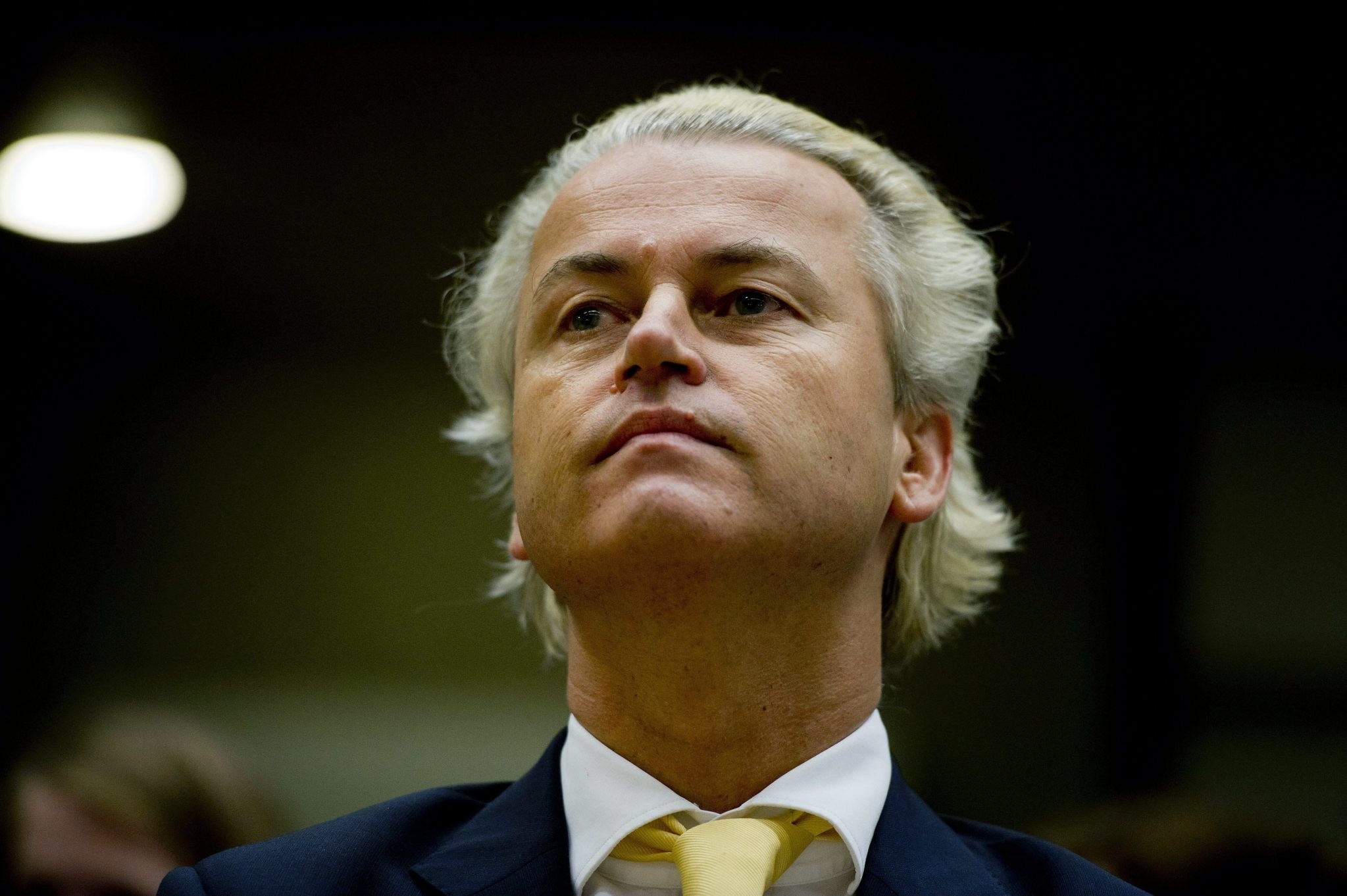 Dutch anti-Muslim leader Geert Wilders said he was upset about the failure of the July 15 coup attempt in Turkey, claiming any military regime is better than President Recep Tayyip Erdoğan.

Speaking in a special session in Parliament on Tuesday, Dutch lawmakers discussed the foiled coup that killed 240 people. The Party for Freedom (PVV) chair Wilders' controversial remarks against the elected government turned the session into a heated argument about democratic values.

Wilders drew immediate reaction from Sybrand van Haersma Buma,the leader of the Christian Democratic Appeal Party, after saying "It was unfortunate that the July 15 coup did not succeed."

Buma said: "This is a place where we represent democracy and Erdoğan is an elected leader whether we like it or not. The coup attempts was made against an elected government, what were you expecting to see if succeeded?"

Wilders said he would love to see a world without Erdoğan and claimed that the real coup was conducted by the Turkish president himself and it was still going on.

"Any military regime is better that Erdoğan as a leader," the Dutch lawmaker said.

Wilders said the first official visit from European countries to Turkey following the September 12, 1980 coup was paid by Christian Democratic Party of the Netherlands and accused Buma of being a "hypocrite".

However, with the exception of Wilders, all other right-wing lawmakers criticized the coup attempt, calling such attempt "unacceptable."

Many European leaders and officials condemned the coup attempt but their focuses quickly shifted to concerns about investigations as a large number of suspects were arrested or suspended from state institutions, receiving reactions from Turkish officials.