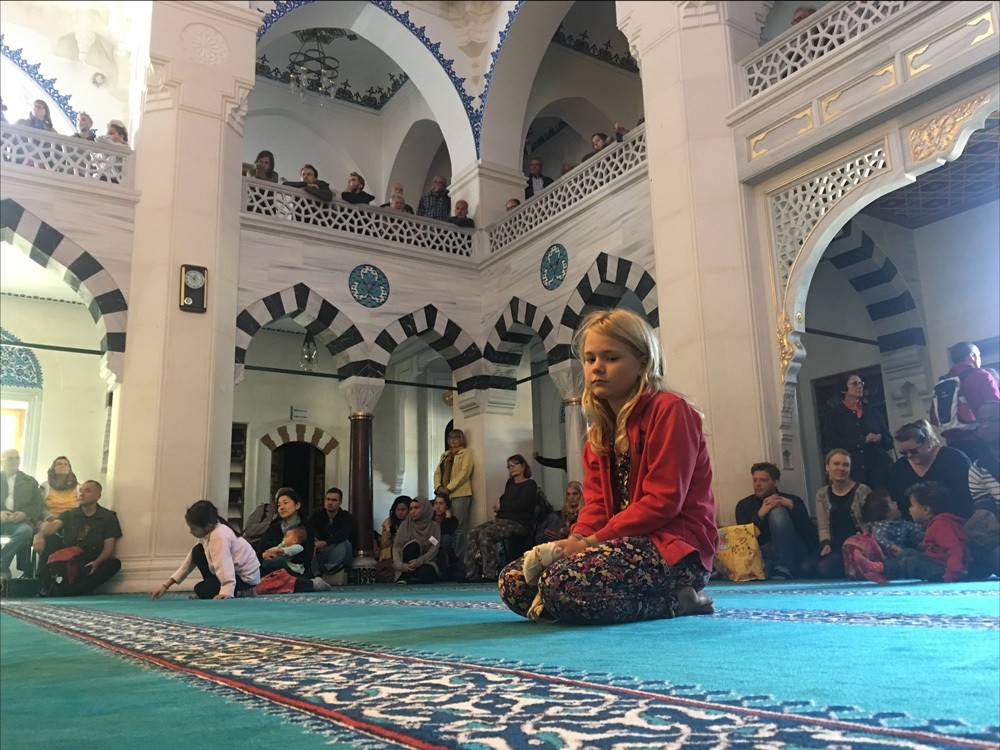 Germany's Muslim community opened the doors of its mosques to non-Muslims Monday to encourage dialogue and help overcome Islamophobia and misunderstandings about Islam. 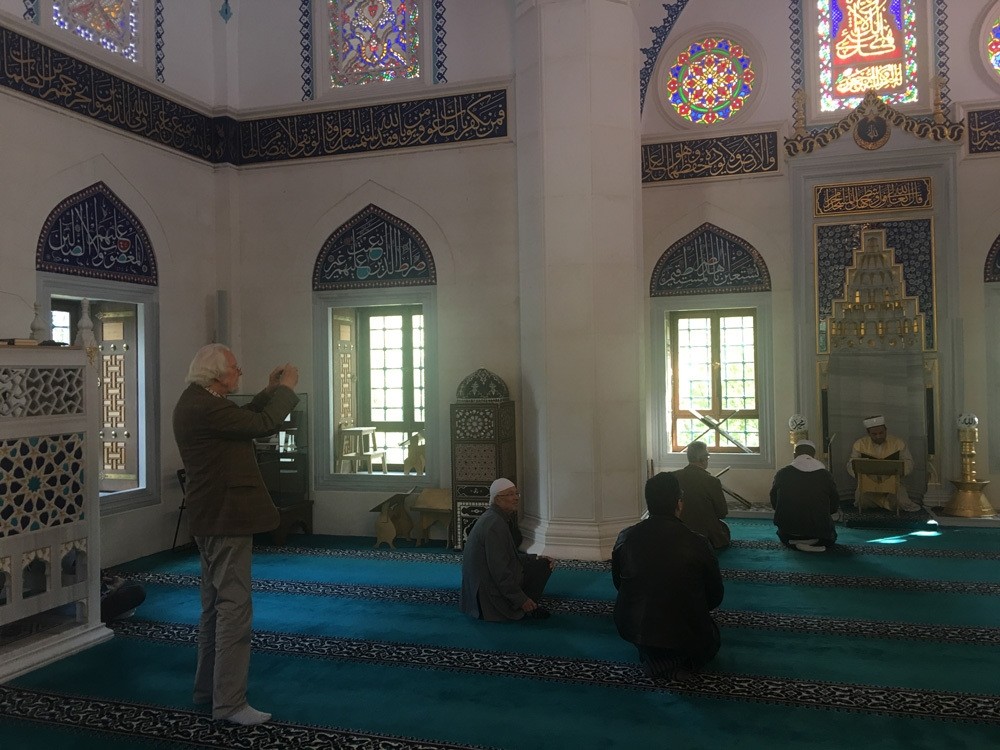 Nearly 1,000 mosques across Germany took part in "Open Mosque Day", an annual event organized by Islamic associations in the country. 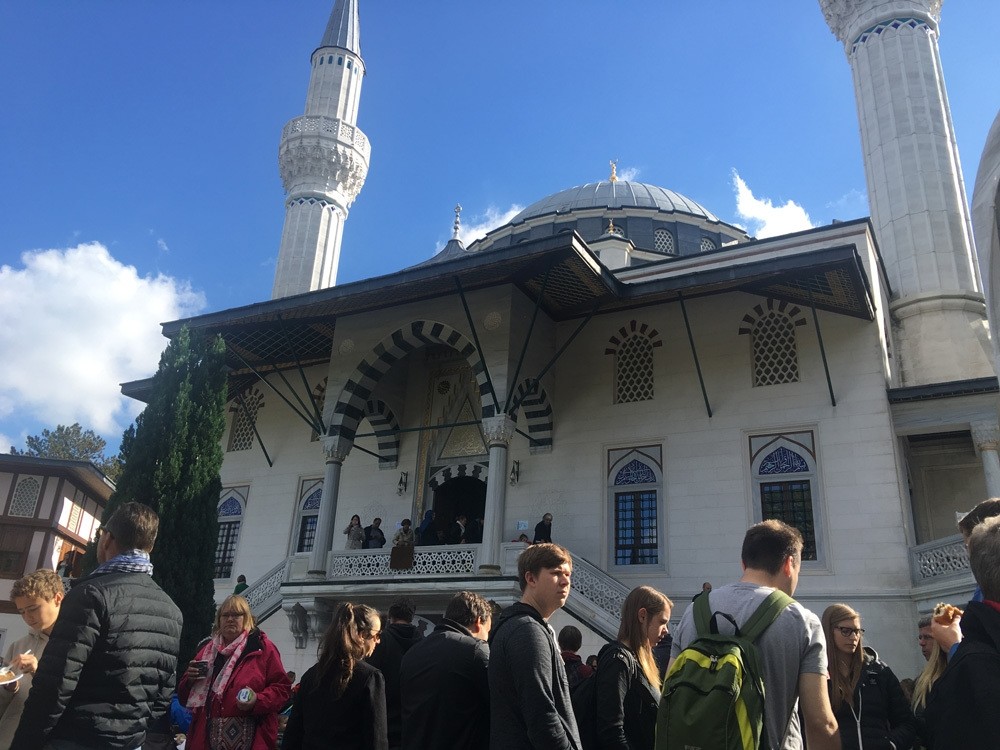 "The best way to dispel fears about Islam is to have more dialogue. Islam is not what they see on their televisions. Islam is a religion of peace and love," he told Anadolu Agency at Berlin's historic Şehitlik Mosque. 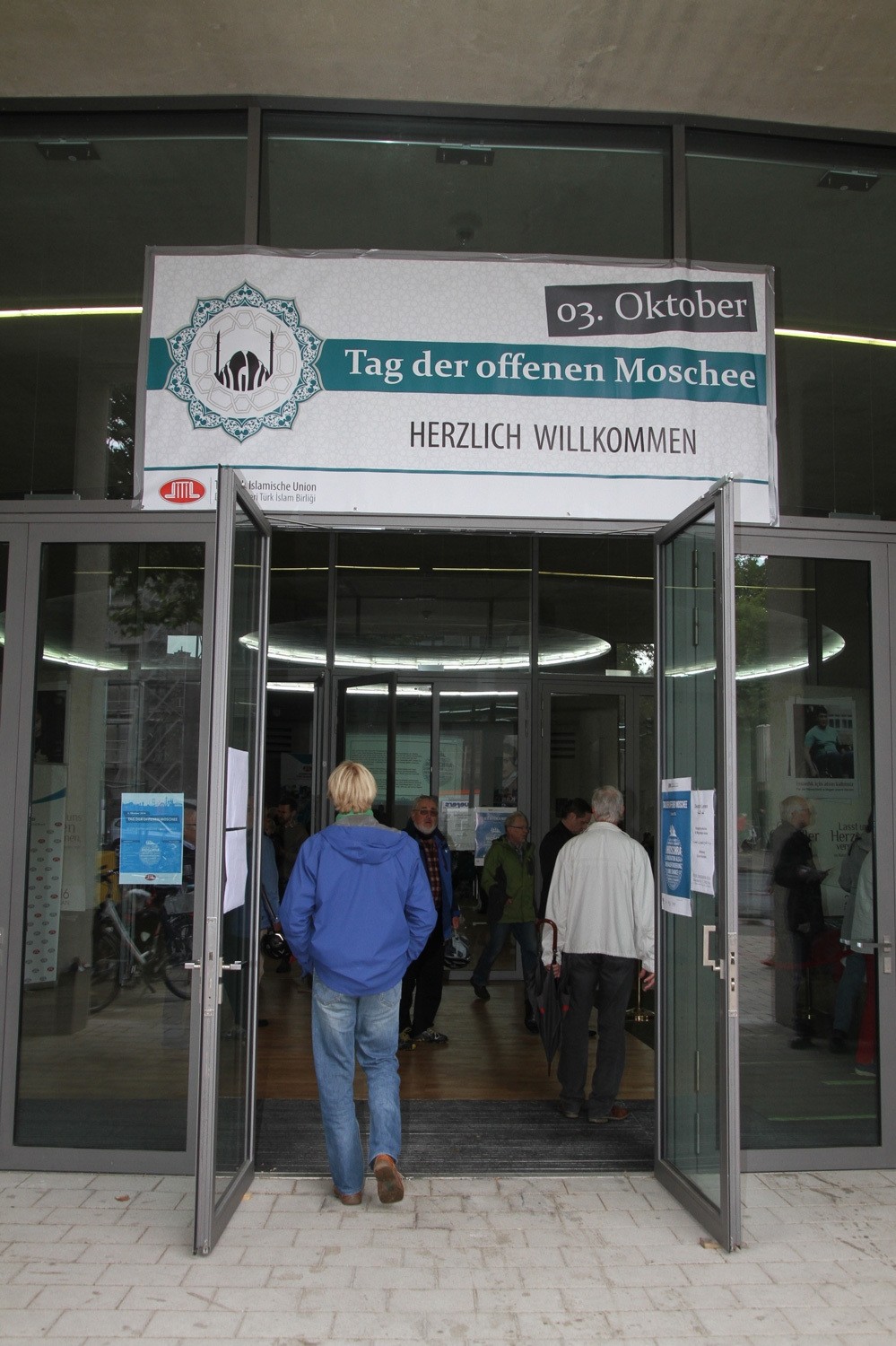 During the event, imams made presentations about Islamic faith and culture and answered visitors' questions. 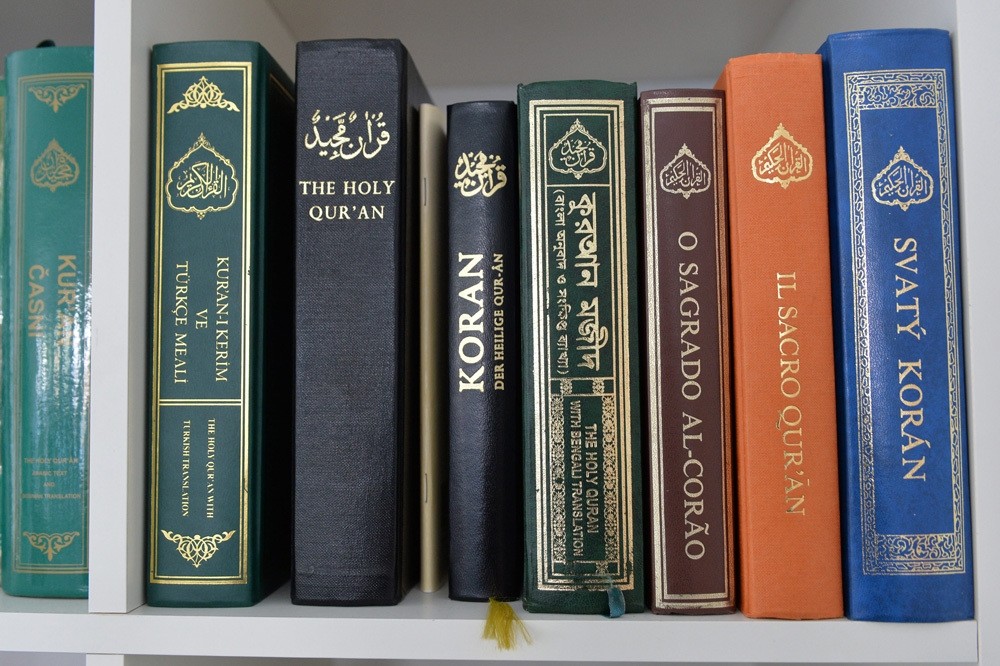 Various editions of the Qur'an

With a population of 81.8 million, Germany has the second-largest Muslim population in Western Europe after France. Among the 4 million Muslims in the country, 3 million are of Turkish origin.