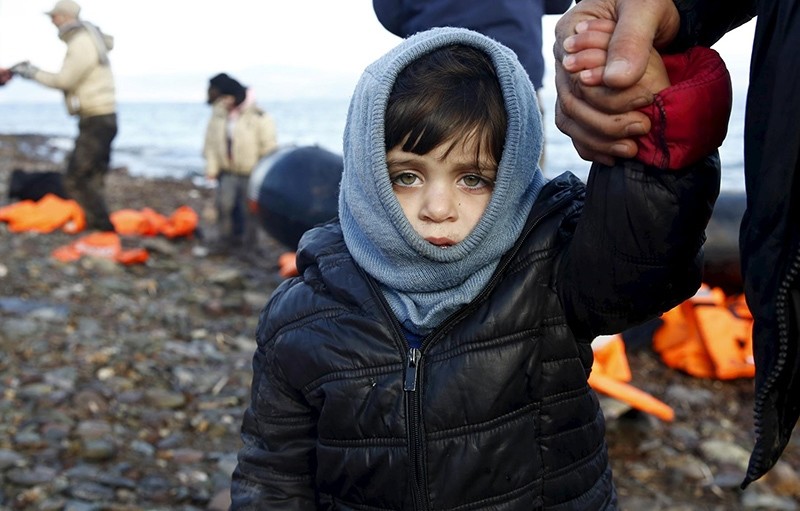 Denmark is proposing a compulsory language test for two-year-olds, which will mean parents may lose child support if the toddlers fail to pass it.

Ellen Trane Nørby, the Danish minister for education and gender equality from the Liberal Party is the name behind the controversial proposal, which aims to extend the current system, imposing a 15 to 30 hour compulsory language program per week for three-year-olds.

"We have some Danish children who are Danish citizens, who are lagging behind. We must intervene and set some specific requirements to ensure their better integration than we have achieved so far," Nørby reportedly told the Jyllands-Posten daily.

Denmark has come under fire for its controversial regulations for migrants, which allowed Danish officers to seize jewelry and valuables from refugees seeking asylum in the country.

Last month, a Danish school was criticized for separating students based on their ethnicity. The Langkaer upper secondary school divided its first-year students into seven separate classes and limited the number of students from ethnic minorities in three of these classes. The rest of the classes only included immigrant students, to ensure that the Danish students would not leave, the school's headmaster Yago Bundgaard reportedly said.