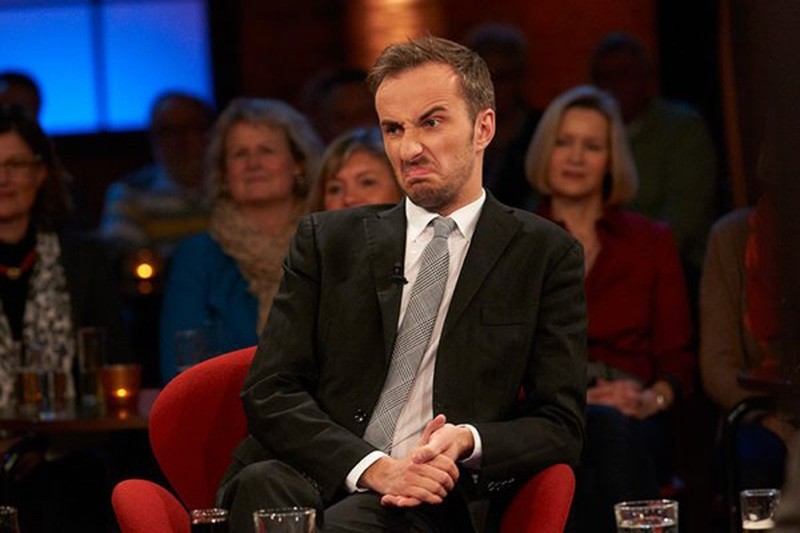 German prosecutors said on Tuesday that they had dropped an investigation into a German comedian who was accused of offending a foreign leader after reciting an obscene poem about Turkish President Tayyip Erdoğan on national television.

Comedian Jan Boehmermann read out a poem titled "Defamatory Poem" on a satirical show in March insulting Erdoğan by suggesting he engaged in bestiality and watched child pornography, prompting the president to file a complaint with prosecutors that he had been insulted.

In April, the German government granted a Turkish request to allow the possible prosecution of Jan Boehmermann for insulting a foreign head of state. German law required the government to grant permission before prosecutors could consider whether to press charges.

Boehmermann had read the poem on ZDF television in an attempt to illustrate what he said wouldn't be allowed in Germany, contrasting it with another channel's earlier satirical song that also poked fun at Erdoğan and angered Turkey.

Prosecutors in Mainz, where ZDF is based, said in a statement Tuesday that "criminal actions could not be proven with the necessary certainty."