Austria will not reach immigration limit this year 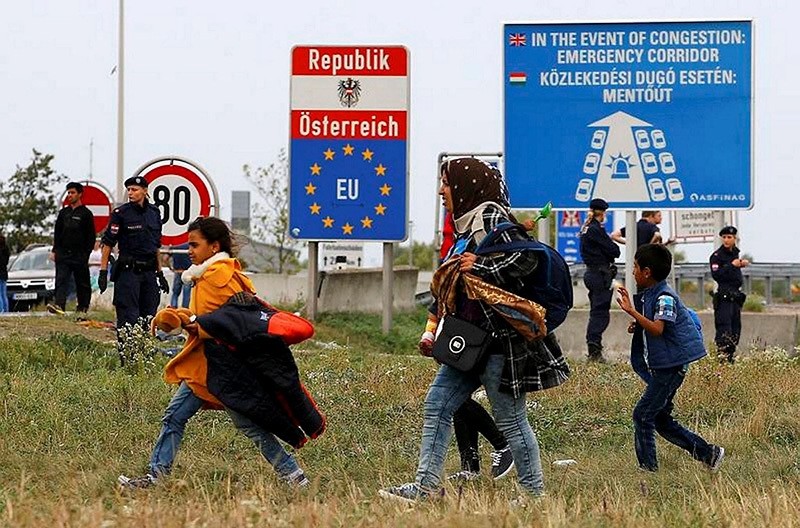 | File Photo
by Oct 12, 2016 12:00 am
The number of asylum seekers arriving in Austria will likely stay below the limit of 37,500 that the government set early this year, an Interior Ministry spokesman said Wednesday.

If the influx had surpassed this ceiling, Austria would have triggered emergency measures to reject nearly all asylum seekers at its borders.

Since January, some 28,000 asylum claims have been filed, the spokesman told dpa.

Along with Germany and Sweden, Austria has been especially affected by the migration crisis since 2015.

Austria took in 90,000 asylum seekers last year, but pressure from the far-right Freedom Party and from public opinion forced the centrist government to adopt restrictive policies early this year.