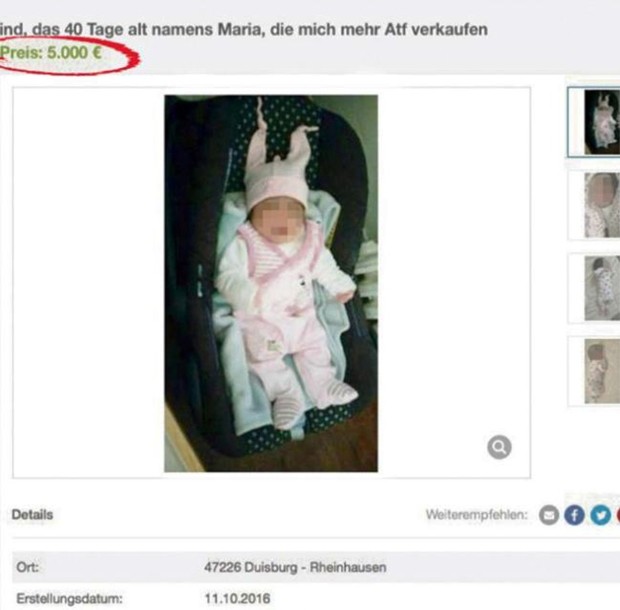 German police are investigating allegations that someone posted an eBay ad containing a listing for a month-old baby in Duisburg for 5,000 euros ($5,511US), reports said on Wednesday.

According to reports, the listing is for the baby, named Maria, who lives in west German city of Duisburg and is only 40 days old.

eBay took off the listing half an hour after it was put up, having caused an uproar on social media platforms.

A spokesperson for the company said that eBay informed authorities as soon as they heard about the matter through user complaints.

It was also noted that they were not sure if the listing was a hoax or not. 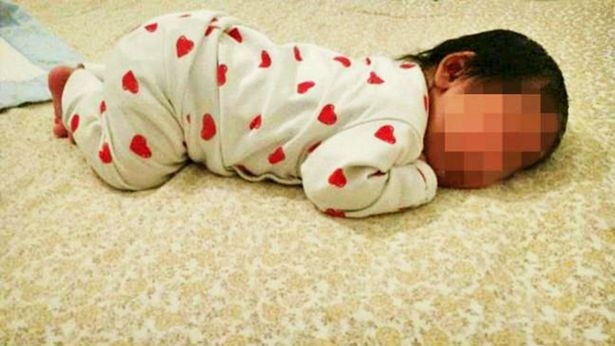