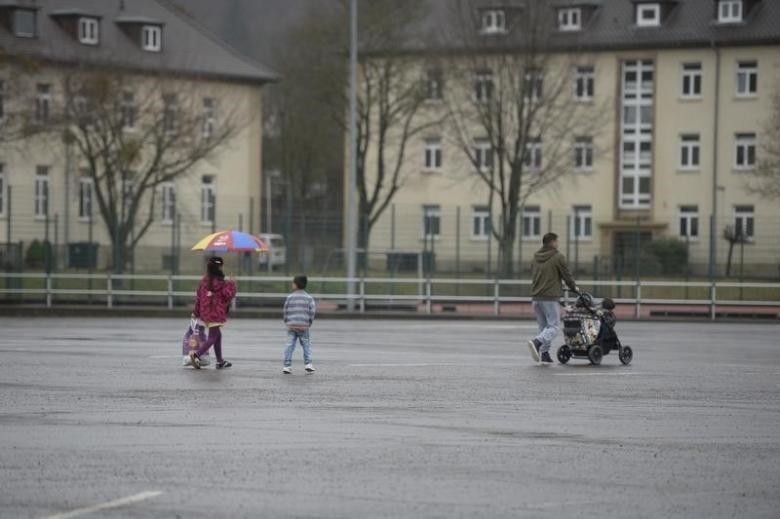 | Reuters Photo
by Oct 17, 2016 12:00 am
The birthrate in Germany reached the highest level in 33 years last year, boosted mainly by babies born to migrant women, the Federal Statistics Office said on Monday.

Years of economic growth and government support have helped raise the birthrate in Germany. But the figure is still below the 2.0 births per woman that demographers define as the minimum fertility rate needed to ensure a population replaces itself.

Germany and other advanced European economies have some of the world's lowest birthrates. Twenty-eight percent of the German people are aged 60 years or over, leaving Germany with the world's second most aged population, after Japan.

The birthrate among migrant women only was 1.95, up from 1.86 in 2014. Some 70 percent of the almost 900,000 migrants who entered Germany last year seeking asylum were Muslims, who tend to have larger families than widely secular, European-born citizens. The rate rose to 1.43 births per woman from 1.42 among Germans.