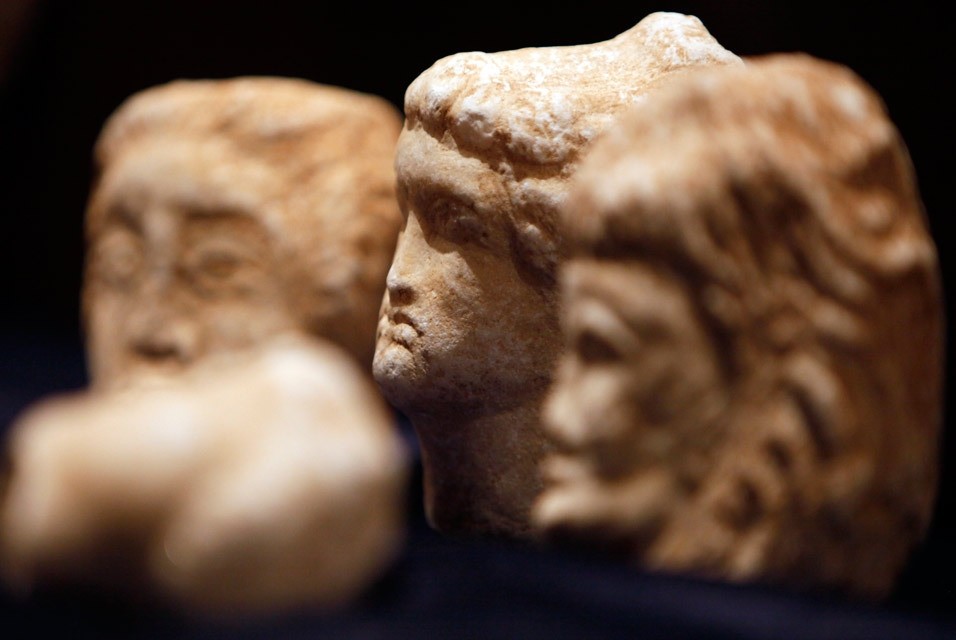 Calabrian mafia 'Ndrangheta and another Italian crime syndicate Neapolitan Camorra have been selling weaponry to the Daesh terrorist group in exchange for Libyan antiquities, La Stampa newspaper claimed in a report published on Monday.

The Calabrian network reportedly collaborated with the Camorra in selling Kalashnikovs and other weaponry smuggled from Moldova and Ukraine by Russian gangs. The crime network then exchanges those arms with Daesh for archaeological treasures looted from Libya, the investigation reveals.

The Italian paper goes on to say that the antiquities collected from Daesh-controlled territory in Libya were then sold to collectors in Russia and Asia.

The paper also states that one of its reporters posing as a collector was taken by the members of those syndicates to a "salami factory" in southern Italy where he was offered a marble head of a Roman statue for €60,000, along with a larger head of a Greek statue for €800,000.

Daesh seized territory in Libya after the ouster of late dictator Muammar Gaddafi in the 2011 revolution. Italian crime syndicates have long been accused of weapons trade with militant groups in the Middle East.