Schools in Germany on alert after emailed threats of violence, police say 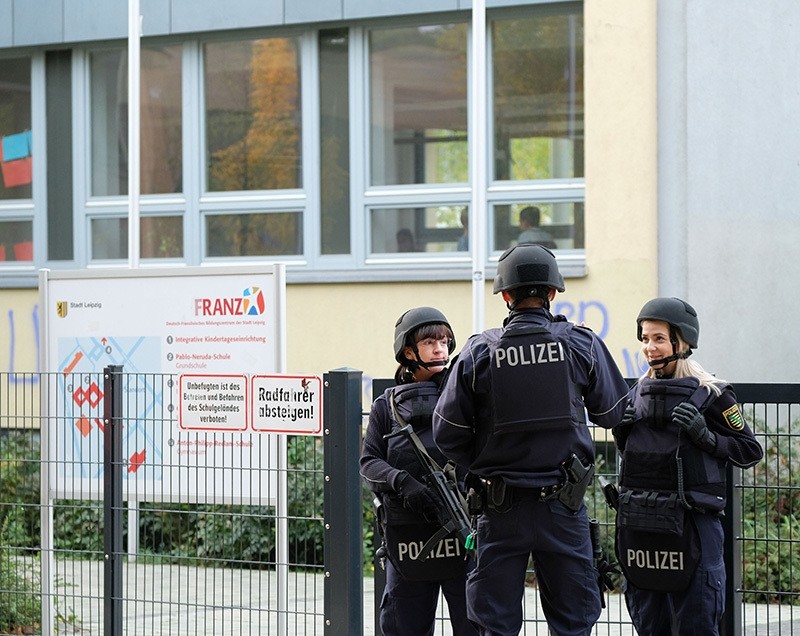 Over a dozen schools in Germany received threats of violence by email early Monday, forcing some of them to lock down or send pupils home, police and education authorities said.

Two schools in Magdeburg and 11 in Leipzig - both cities in the eastern state of Saxony - as well as other schools in Saxony Anhalt, Lower Saxony and Bavaria received the email, police said.

Though many schools were placed on lockdown and hundreds of pupils were sent home, a police spokesman in Leipzig said that lessons had resumed in most cases.

"There is no evidence of an acute danger at this point," the spokesman said, adding that officers would continue monitoring affected schools throughout the day.

Police have not confirmed the exact number of schools that received the email, nor have they commented on its content.