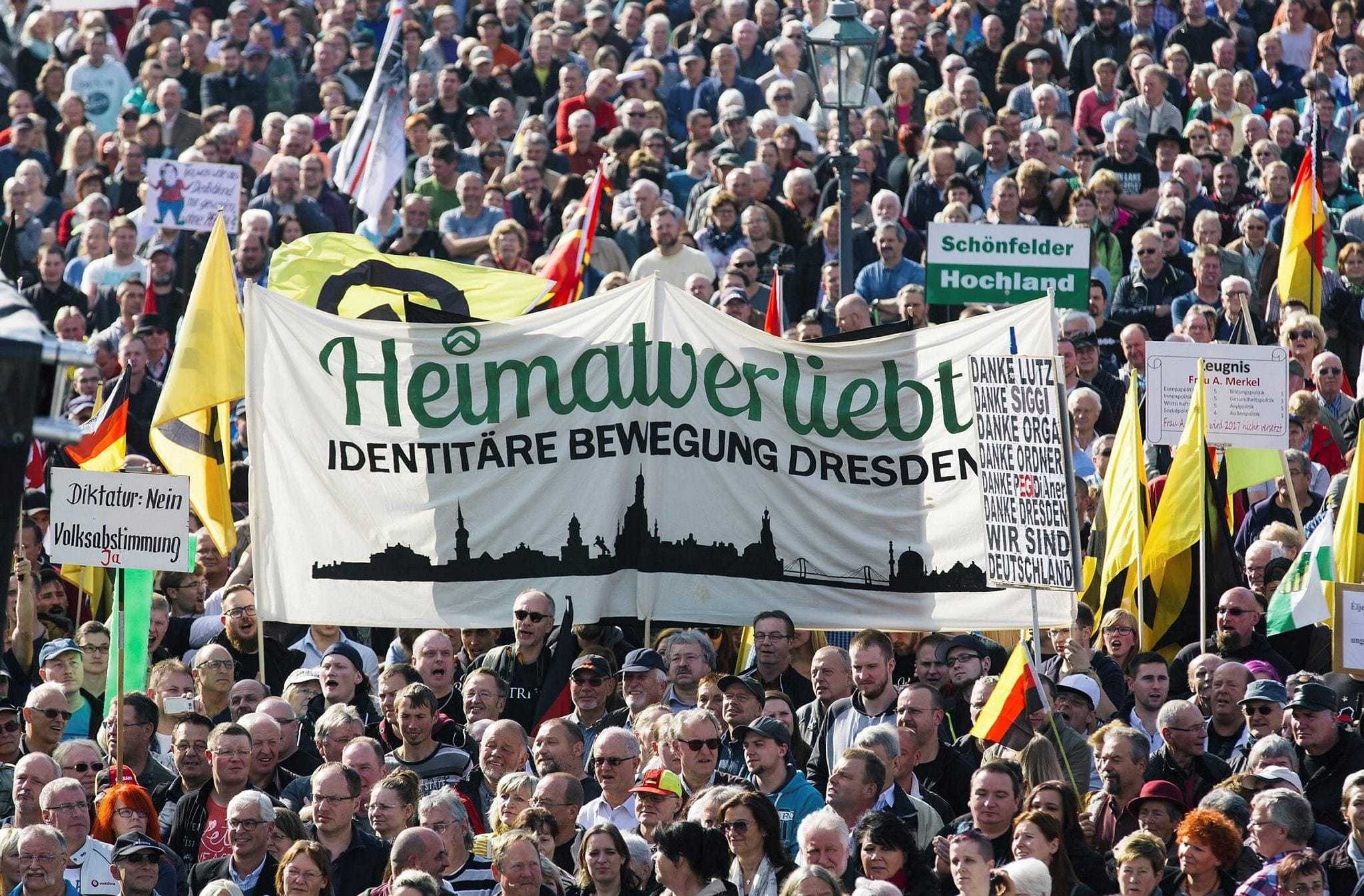 by Oct 17, 2016 12:00 am
Thousands of supporters of the anti-migrant organization Pegida gathered in the east German city of Dresden to celebrate the second anniversary of the group's founding Sunday. 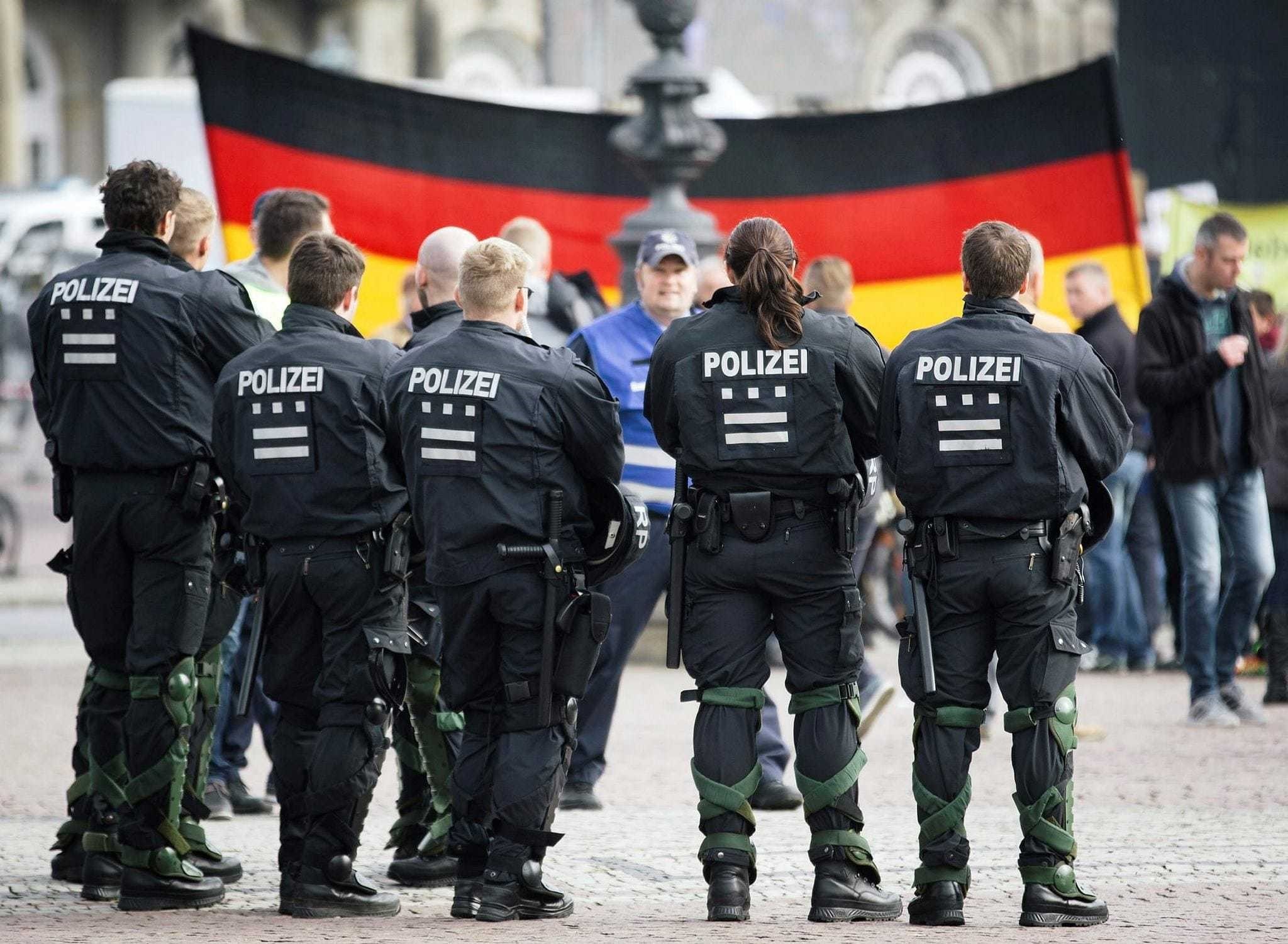 According to the research group Durchgezaehlt, between 6,500 and 8,500 people gathered at Dresden's Theaterplatz, with several hundred counterdemonstrators protesting some distance away. 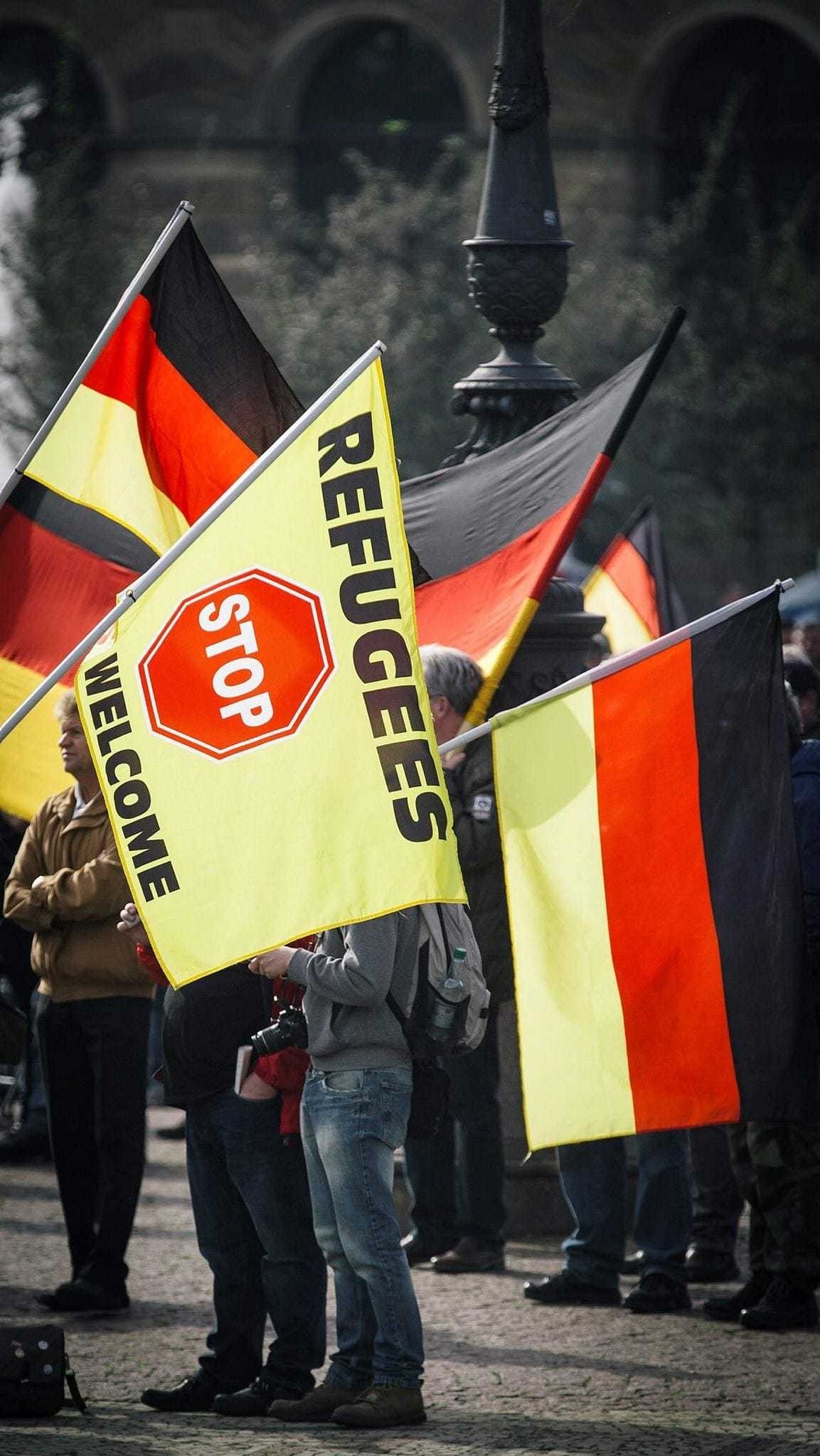 A massive police presence has accompanied the event. Pegida (a German acronym for Patriotic Europeans Against the Islamization of the West) made a splash on the German political scene when its members first marched two years ago in Dresden, spawning similar groups in other cities. 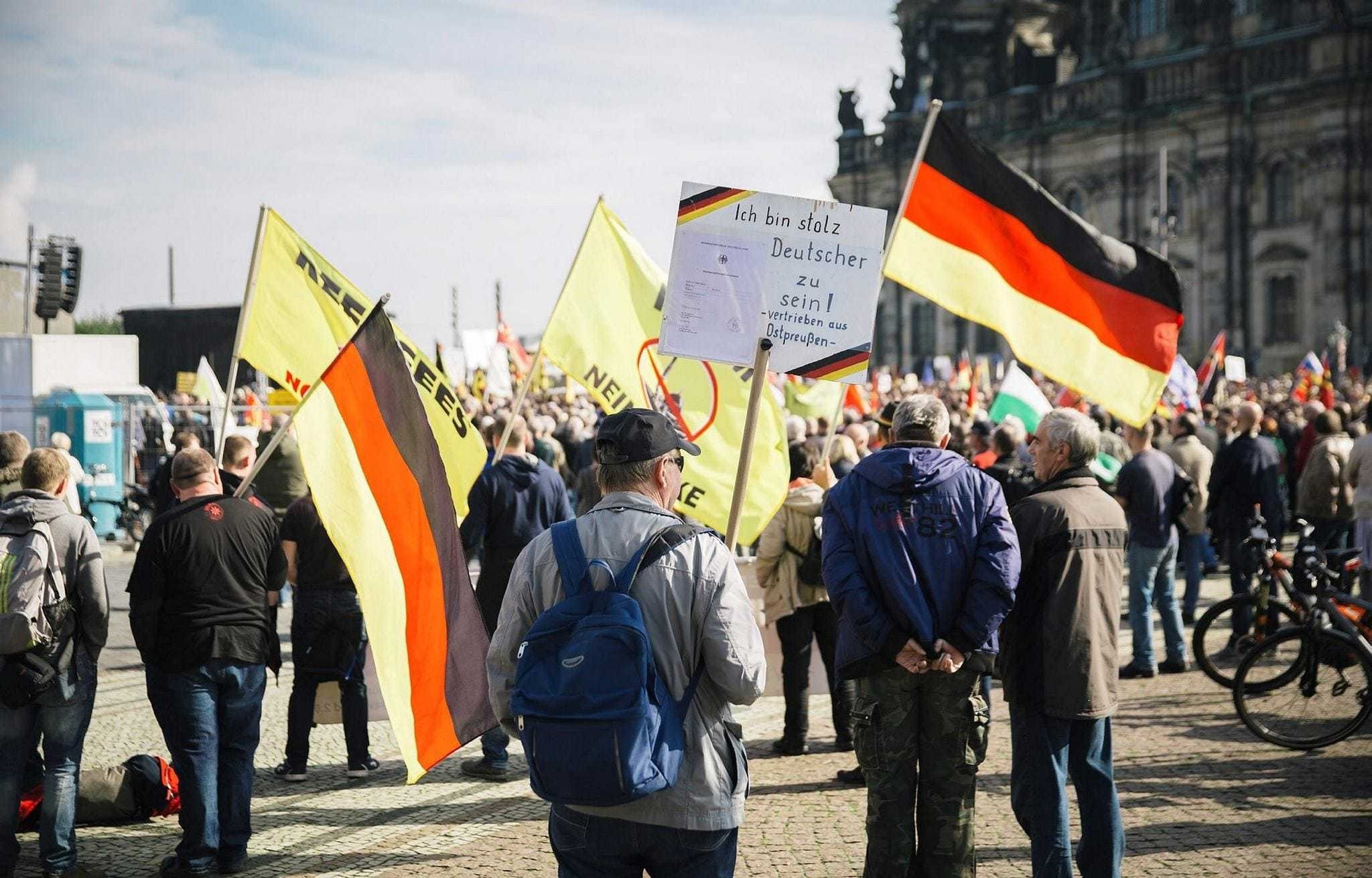 The marches are marked by the members' aversion to the spread of Muslim culture, worries that the political status quo is not working for them, and suspicions that mainstream media is not accurately reporting their arguments.
RELATED TOPICS