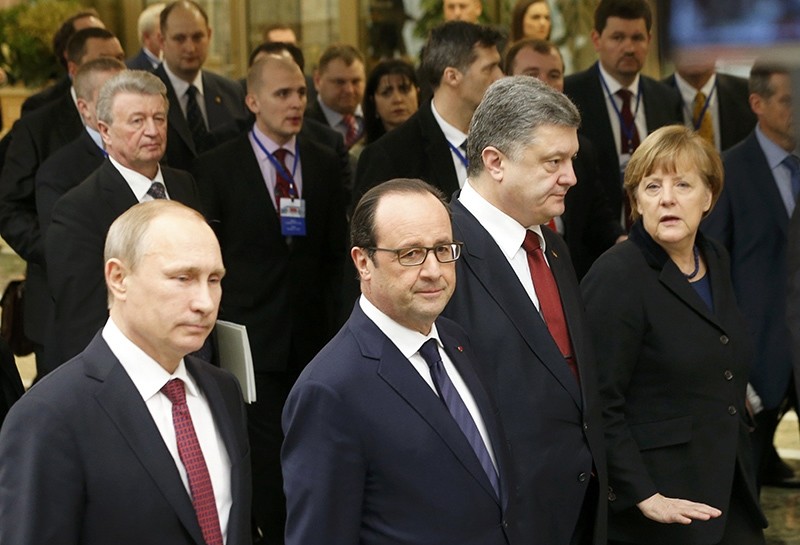 The meeting will be the first time since the beginning of the Ukraine crisis in early 2014 that Putin will officially visit Berlin.