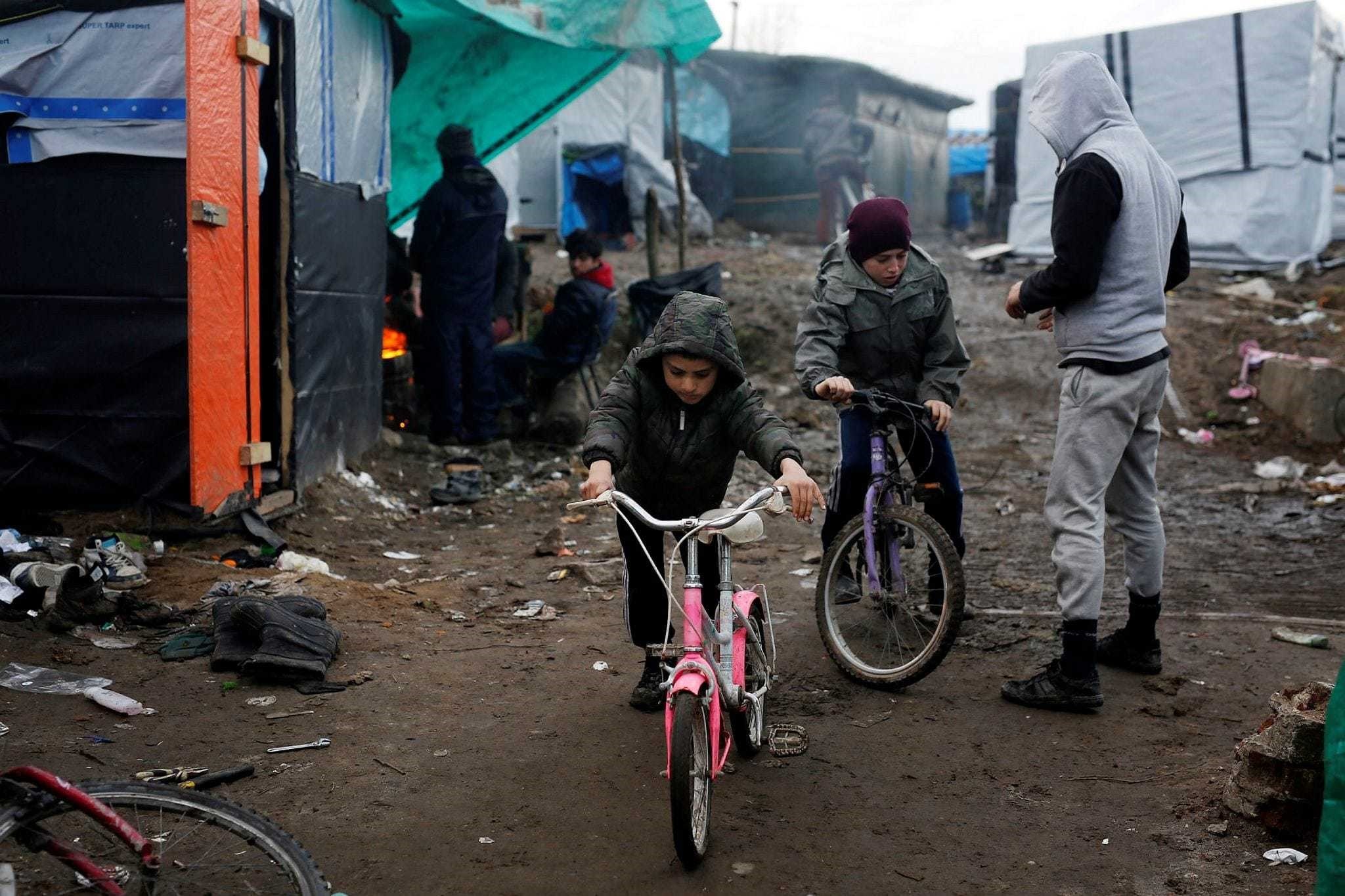 Amid questions about the ages of 14 child refugees who were brought to the U.K. from Calais, a conservative deputy called out the 'inappropriate and unethical' dental test to verify their ages

The age of child refugees being brought to the United Kingdom from the Calais Jungle camp in northern France, has got considerable attention from the British media suggesting that those arriving in Britain on Monday may not be under 18. An anti-humanitarian reaction has come from a Conservative deputy, David Davis calling for child refugees to have teeth checked in order to verify their ages, the Independent reported on Wednesday.

In response to Davis's demand, the British Dental Association (BDA) called on respect for "the privacy of the vulnerable young people," saying that "It's not only an inaccurate method for assessing age, but it is both inappropriate and unethical to take radiographs of people when there is no health benefit for them."

Refugees "should be treated as an adult if their physical appearance/demeanor very strongly suggests that they are significantly over 18 years of age," according to Home Office documents.

Regarding the specific issue of unaccompanied children and teenagers who have fled war zones such as Afghanistan, Syria and Sudan, the transfers to Britain are taking place under EU family reunification rules known as the Dublin regulations.

France transferred another dozen mostly Afghan teenagers to Britain on Tuesday as efforts to rehouse the most vulnerable migrants of the "Jungle" camp in northern France accelerated ahead of its demolition.

A first busload of children arrived in Britain on Monday from the "Jungle" camp near the French port of Calais as the British government started to act on its commitment to take in unaccompanied migrant children before the camp is destroyed.

The departures, which still amount to a small portion of an estimated 1,000 youngsters unaccompanied by adult family members, came as a court rejected a request by 11 charities that the closure of the Jungle be postponed. The court in Lille rejected the plea by local charities for more time to organize rehousing of the thousands who live there.

President François Hollande, facing an election in April, has promised to shut down the camp under local pressure. His government has already started rehousing thousands of Jungle inhabitants in dozens of towns and villages across France.
RELATED TOPICS